Thank you, 🙏🏾 for your commitment, service, tenacity, courage, relentlessness,leadership, faith, and most of all your #Dreams #Happy #MLK “Let’s keep his dream alive”.❤️💜💙🖤 Repost: @antoniotarver

In regards to the championship defense of the lightweight WBC world champion between Bernard Hopkins and Chad Dawson, held in Los Angeles, California, in which the referee declared a TKO2 against champion Hopkins, as he could not continue due to an injury after a push by challenger Dawson, the head offices of the WBC sent videos, medical reports, and the WBC corresponding rules to the Board of Governors, that unanimously declared a technical draw on the fight; therefore, Bernard Hopkins is still the WBC light heavyweight champion of the world.

The WBC Board of Governors, after reviewing the video of the fight, unanimously declared that the action reflects a Clear intentional lifting the body followed with a push by Dawson to Hopkins, that made him fall on his left side with part of his body out of the ropes.

The California Hospital Medical Center report was also considered by the Board, which states “Bernard Hopkins has been released from the California Medical Center in Los Angeles after being x-rayed and examined by Dr. Sam Thurber, MD who diagnosed Hopkins with a separation of the acromioclavicular (A-C) joint which connects the collar bone and shoulder blade.”

The WBC considered that point 29 of the rule WC-34, related to fouls was violated: “any rough tactics other than clean punches,” covered the ruling of the WBC.

* There will be a point deduction
* Technical draw if before the start of the 5th round
* Technical decision as per scorecards, if after the fifth round

In conclusion, after examining thoroughly the video of the fight and the medical report, as well as the corresponding rules, the WBC Board of Governors decided unanimously to declare the bout as a technical draw and consider Bernard Hopkins still as the WBC light heavyweight champion of the world; the WBC regrets its unavailability of implementing the instant video replay at the fight, due to the fact that the California Commission does not have that rule.

The WBC respects and cannot intervene in the decisions of the boxing commissions where the fights happen, but it does intervene in regards of the recognition of a WBC title of the world, by being the exclusive owners of the trademark and championship accolades – we hope that the California Commission will review our ruling on their next meeting in December. 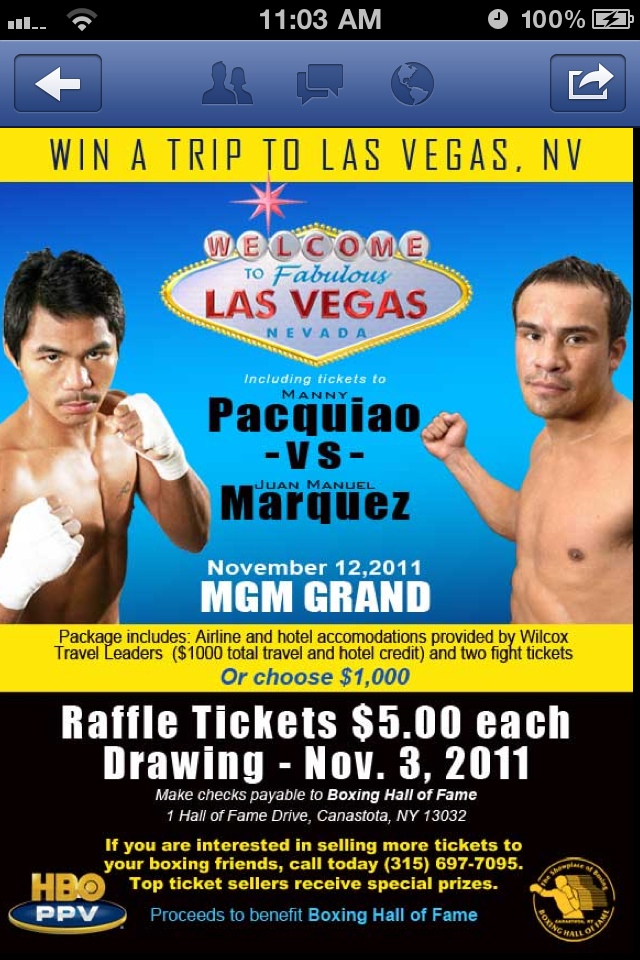 Trainer Don Kahn: “This fight is very important to me because I would add another title to my record and this will give me more exposure in the boxing world… Also put me in the line to fight ranked fighters.. Put me in the position to fight for a world title some time next year which has been chelo’s dream. Chelo is a strong smart fighter I have alot faith in him to win a world title.he has power in both hands with a knockout punch”.

Guzman was gun down in Mexico was shot 8 times in a drive by. Our sincere Condolence to Guzman Family.

Battle at the Ritz in Ybor in Tampa