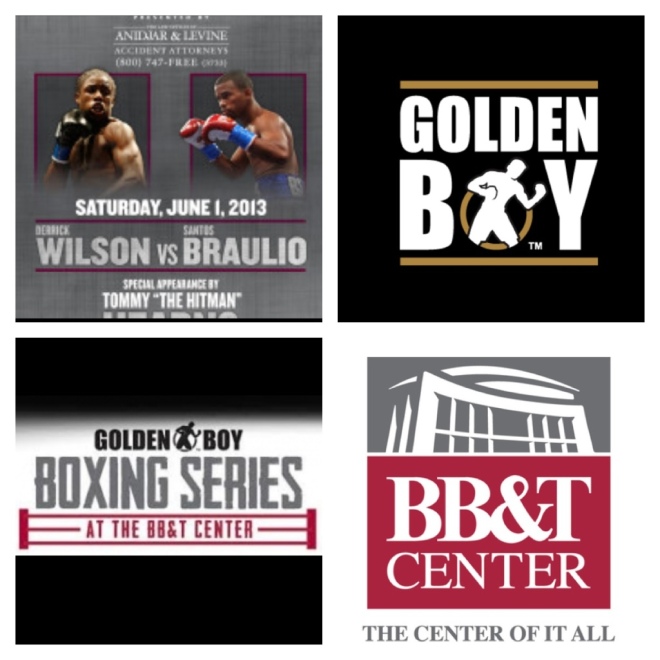 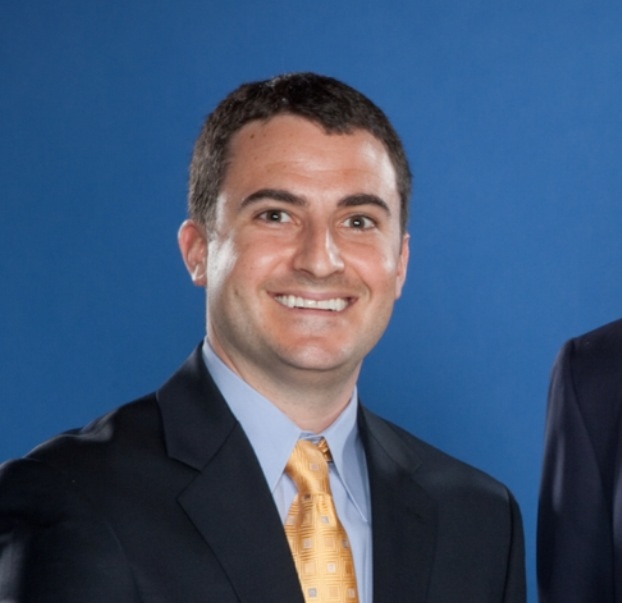 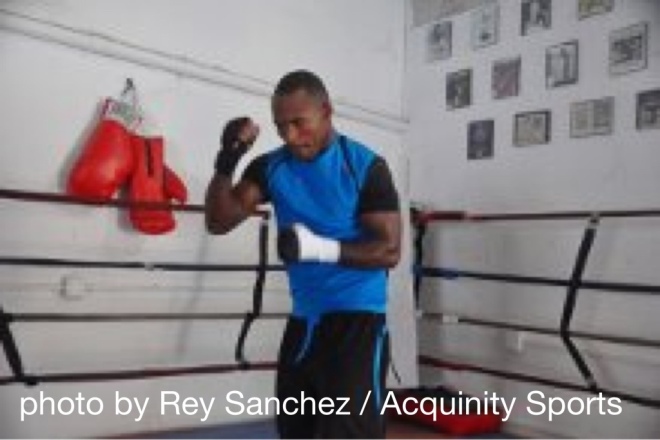 “We are excited about this fight, not only because our fighter Guzman has the opportunity to reach another title for our team, but, because we have the pleasure of working together with one of the companies that has consistently presented boxing in Florida, All Star Boxing, which is owned by my friend, Tutico Zabala, Jr. “Rivalta said.
The 12-round WBA interim world title fight between the Guzman and Mosquera will be broadcast throughout America through TELEMUNDO Network’s series, “Boxeo Telemundo Ford,” as the main event of the night.

“I express my gratitude to Tutico Zabala, Jr. and hope this June 28th event is the beginning of a lasting partnership,” Rivalta added. “We are sure that the real winners of this fight will be Florida boxing fans. In addition, we are pleased to work with his boxing director, Ruben de Jesus, and Ricardo Rizzo, our advisor, who made every effort to make this fight a reality.”

“We are focused on this fight,” Guzman said from his Miami gym, where he is trained by German Caicedo. “We know and respect Panamanian boxers. I understand that they (Team Mosquera) know me and I’m sure they will do everything possible to defeat us. But we are working hard and hope to get this title, which will put us closer to our goals.

“My short term goal is (WBA junior welterweight champion Khabib) Allakhverdiev. He has to win fair and square and that wasn’t the case in our fight last November. We are convinced that, by beating Mosquera on June 28th, we will be closer to fighting a rematch with Khabib to settle our outstanding accounts. First, though, we must beat Mosquera, and that’s exactly what we will do on Friday, June 28 in Kissimmee.”

Also fighting on the June 28th card is Puerto Rican featherweight Orlando “El Fenomeno” Cruz, who is preparing to defend his World Boxing Organization Latino title against an opponent to soon be determined. Five more exciting boxing fights are scheduled and the major fights will be broadcast by TELEMUNDO, starting at 11:30 p.m. ET.

Guzman-Mosquera is being presented in association with Henry Rivalta of Acquinity Sports. 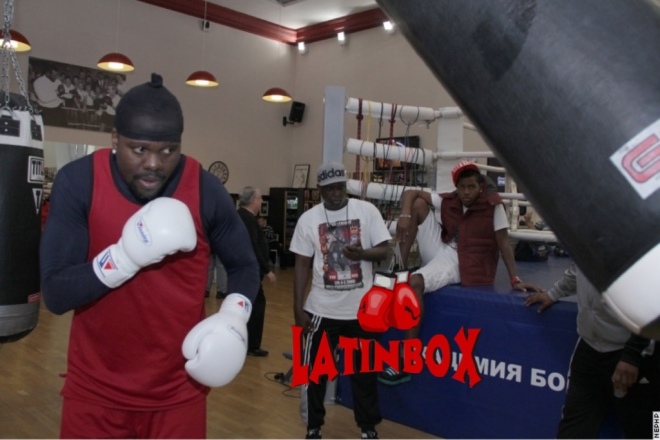 Guillermo Jones (38-3-2, 30KOs) is finishing up his training
camp, as he plans to batter the current WBA cruiserweight champion Denis
Lebedev (25-1, 19KOs). Jones (38-3-2, 30KOs), the mandatory challenger,
is scheduled to face Lebedev on May 17th at Crocus City Hall in Russia.
The WBA, last year, stripped Jones of his title and made Lebedev the
full champion. Jones wants to pay Lebedev back with a knockout victory.
The camp was being watched close by promoter Vladimir Hrunov. @MrDKP @FelinoJones @delebedev #Hrunov Promotions #Boxing 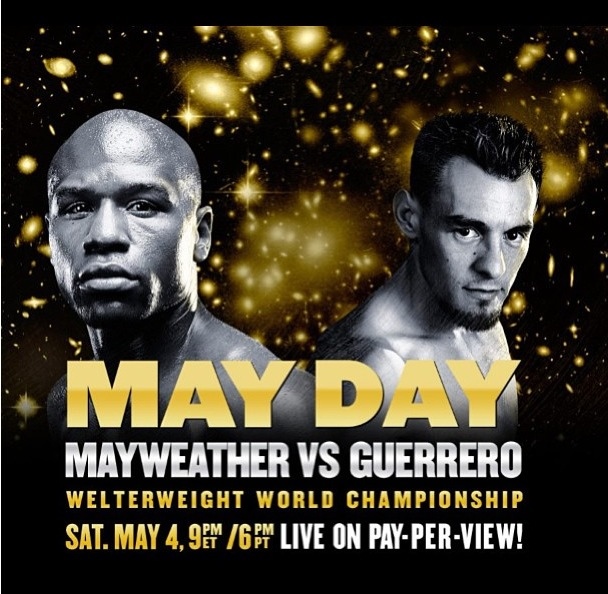 The Winning ingredient @GhostBoxing needs to exploit making boxing History tonight, Jump on him quick take the speed shots ruff him up pressure the crap out of him every second of the fight stay phone booth close rip the body and clearly do not be scared of him. Lean grab hit push show him no respect attack like a lion. Sounds good huh but @FloydMayweather can adjust to any fighter once he gets going I’m sorry it’s just very impressive he will make you look bad even when your fighting to look good. I’m going with the underdog if he can’t pull it off maybe his dad can put on the gloves and defend his 0-7 record, I’m just saying. Notes from the LBox 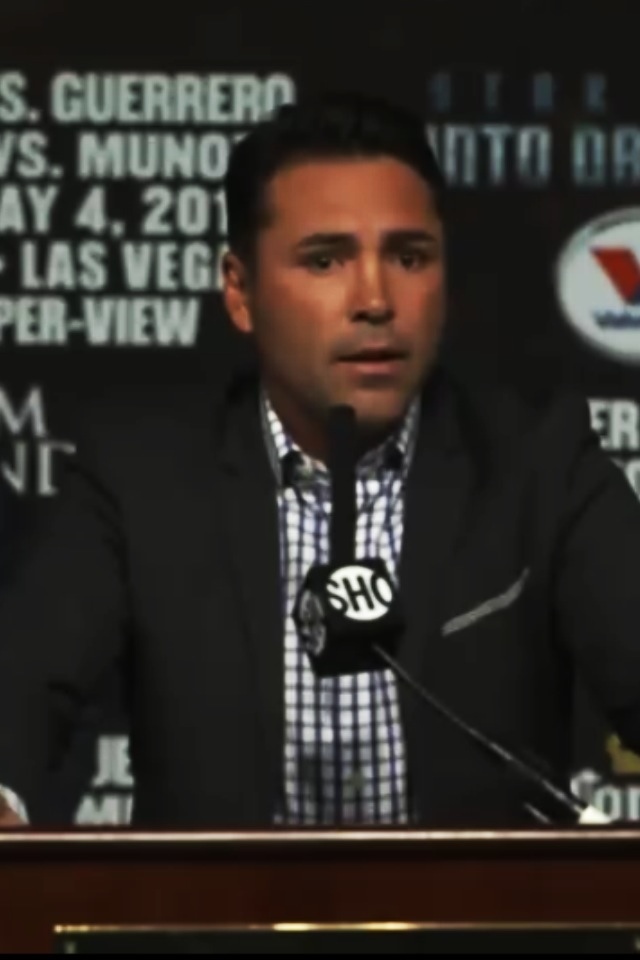 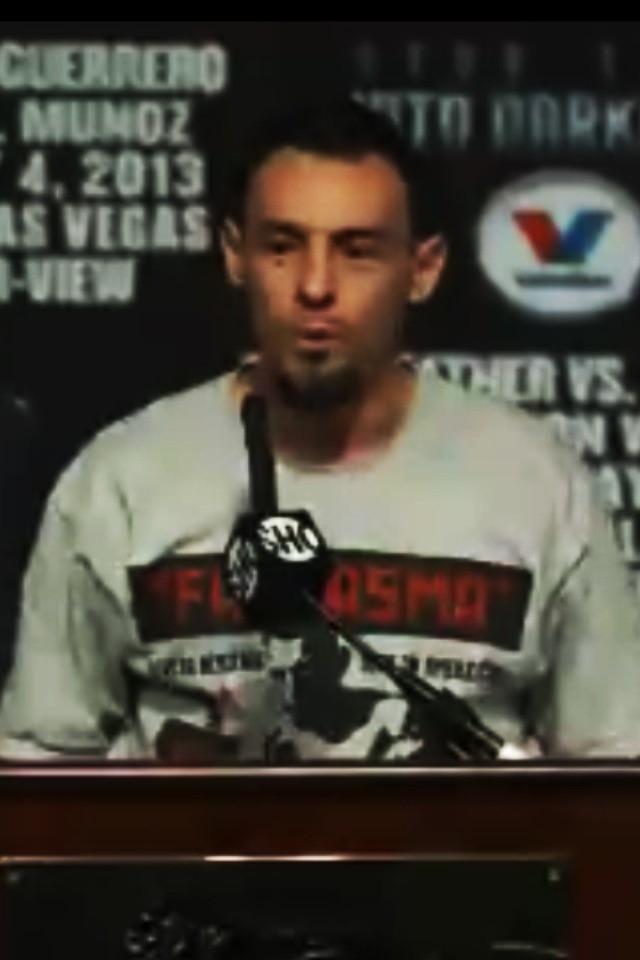 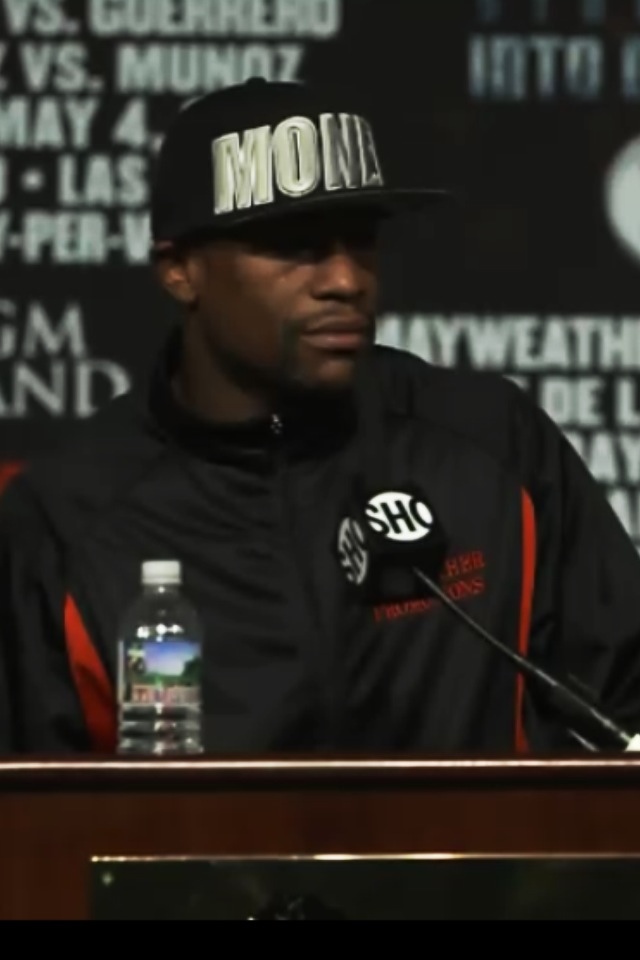