Ortiz,Jr. landing multiple right hands on Vargas who took a lot of heavy shots in round three and four as Ortiz,Jr. continues breaking down Vargas.

Ortiz,Jr. just unloaded on Vargas in round seven, Vargas tough as nails getting hit with the kitchen sink veteran referee Jack Reiss waves the fight off at the end of the round. 2:58 round seven winner by TKO victory. 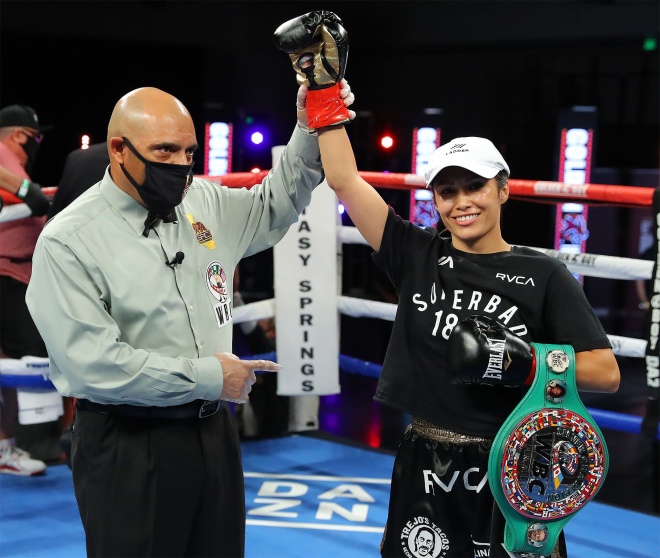 .07 seconds of round one by KO victory. 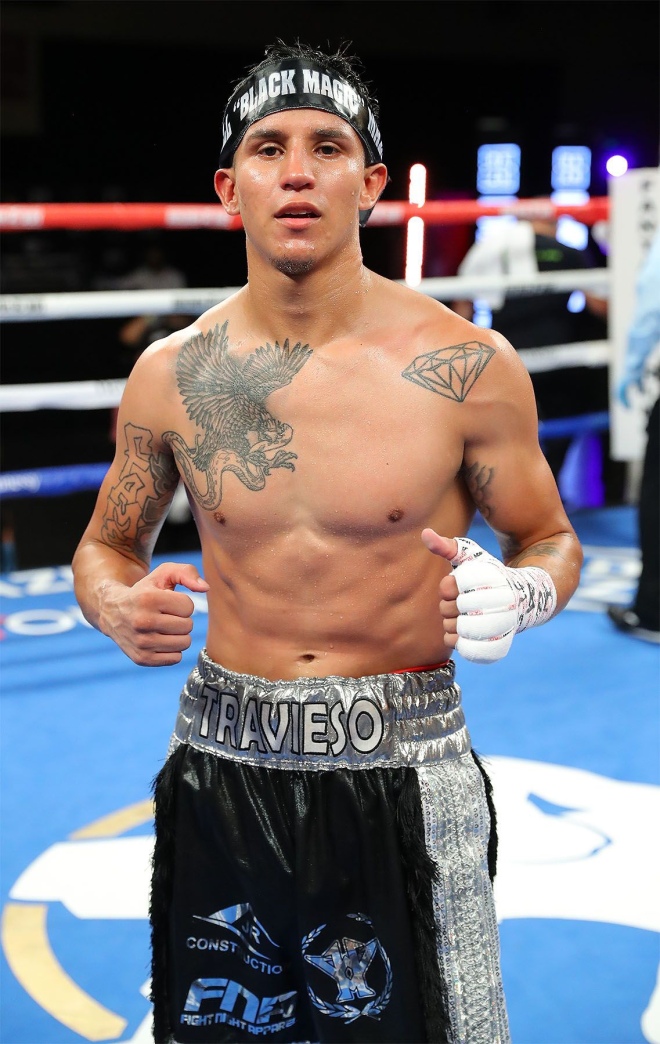 Valdez started off quickly walking down Morales with hard shots to the body keeping the fight right in Morales face early on.

Valdez controlled tempo of the fight throughout the contest. Judges official scores were

Sanchez controlling the fight right from the start using angles not giving Kinda a chance to set.

Kinda letting his hands go in round two testing Sanchez who continues to press the action.

Sanchez does most of his swinging from long range but can get inside and mix it up. Kinda continues to catch Sanchez coming out the exchange.