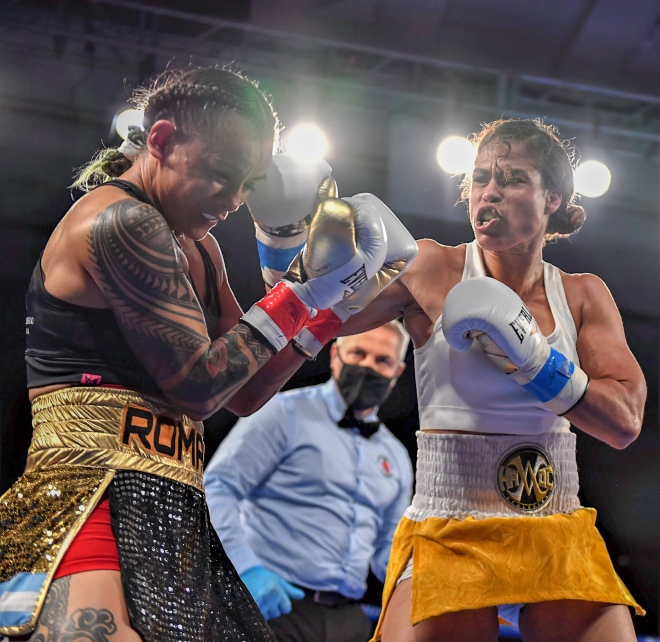 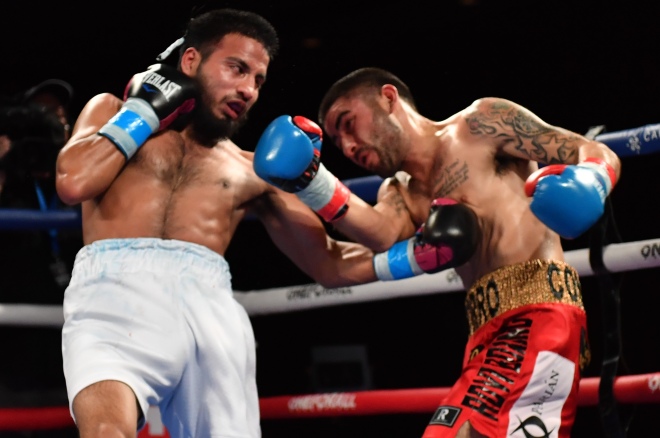 The contest was definitely your buffet with punches in bunches, both fighters had there moments, Cardenas established a hard blinding jab with a left right behind it, Contreras trying to impose himself taking the fight right back to Cardenas showing sheer toughness couldn’t stop the on coming Cardenas.

Super Welterweight Ivan “The Volk” Golub (19-1, 15 KO) from Brooklyn, N.Y. after over a year inactivity in the ring returns and doesn’t mis a beat as he broke down Luis Edwardo Florez ending his night at the official time

1:58 seconds round six by TKO victory. 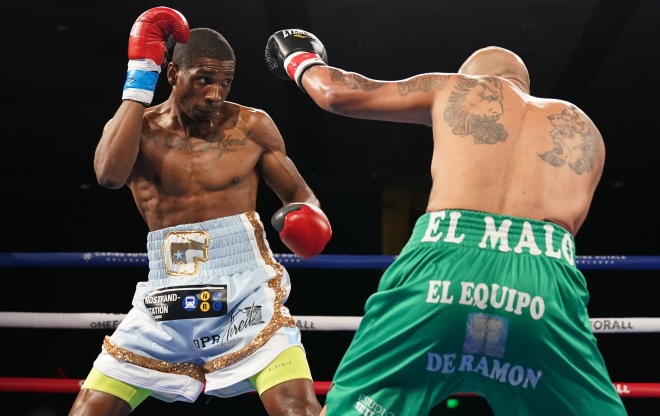 Welterweight Cesar “Rainman” Francis (8-0, 6 KO) from Brooklyn, N.Y. levels Gonzalo Carlos Dallera from Argentina with a devastating shot that sends him down to the canvas at 42 second mark of round one by KO victory. 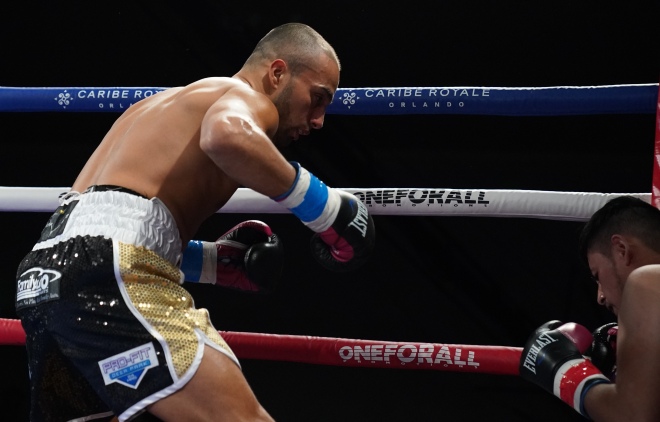 Super Lightweight Alex “El Toro” Vargas (10-0, 4 KO) from Bellport, N.Y. got rid of Jorge Alberto Careaga in a sneeze at 29 seconds of round one by way of TKO victory. 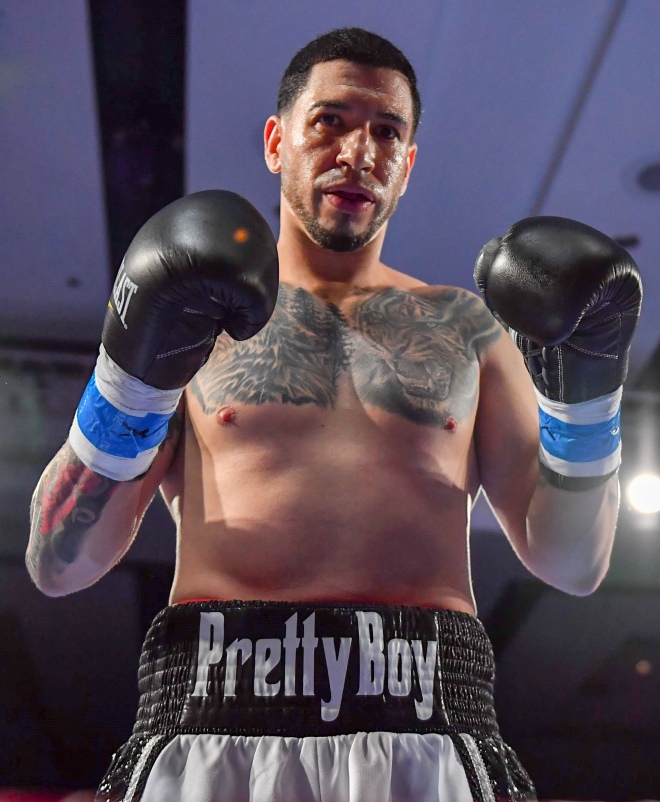 Welterweight Pablo Valdez (4-0, 4 KO) from New York, N.Y. destroys Devon Grant (0-3) from Bronx, N.Y. with in seconds of the opening round by TKO victory. 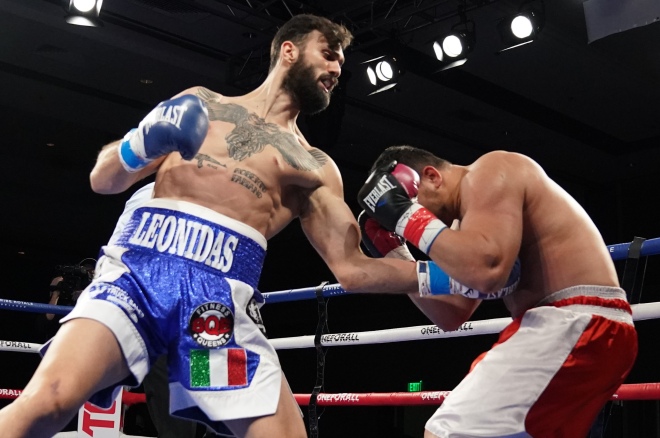 Scuderi (4-0, 3 KO) from Catania, Sicilia, Italy waisted no time jumping right on Yhago Goncalves from Portsmouth, New Hampshire hitting him with multiple shots finishing him off at the official time

1:17 seconds round one by TKO victory. 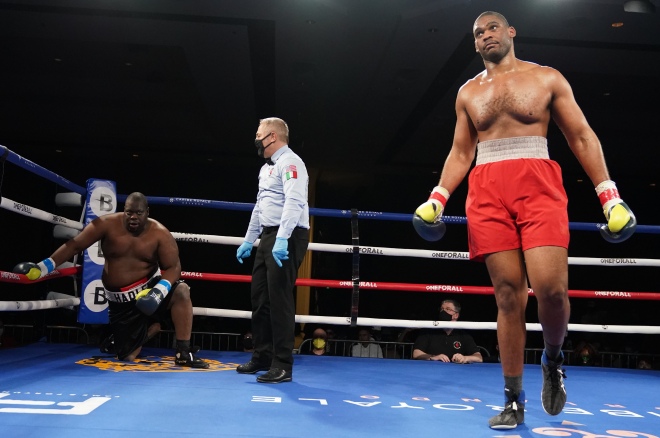 The stoppage comes at the official time 1:28 seconds of round two by TKO victory.

All three judges score the contest 40-36 for Soto. 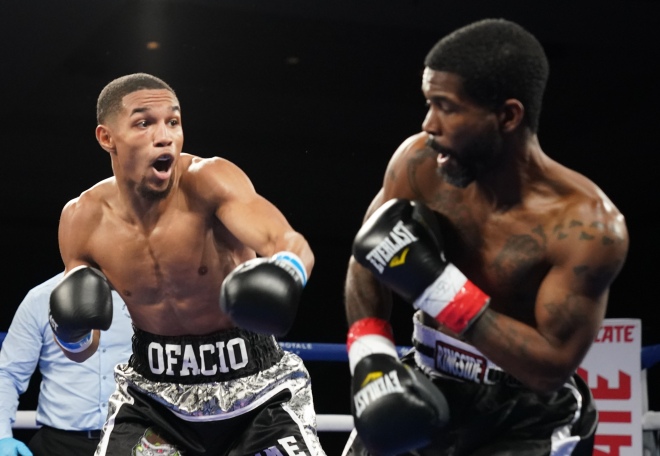 .20 seconds of round two by TKO victory. 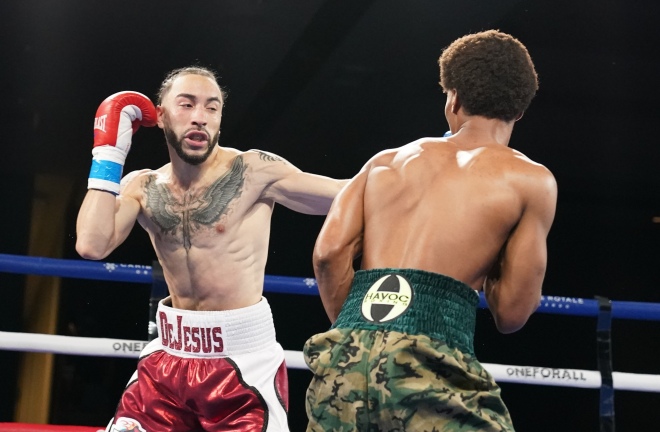 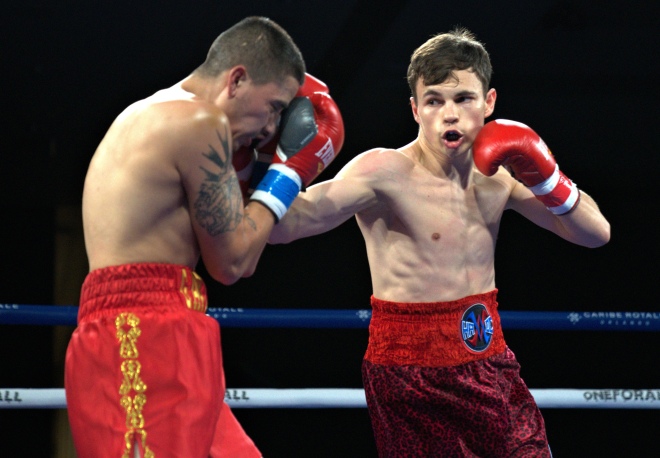 All three judges score the contest 40-36 for Platonovschi.

One for All Promotions Presents #BrooklynToOrlando 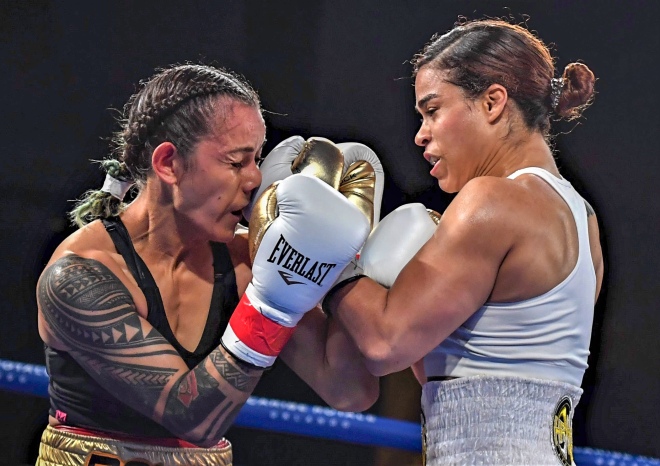