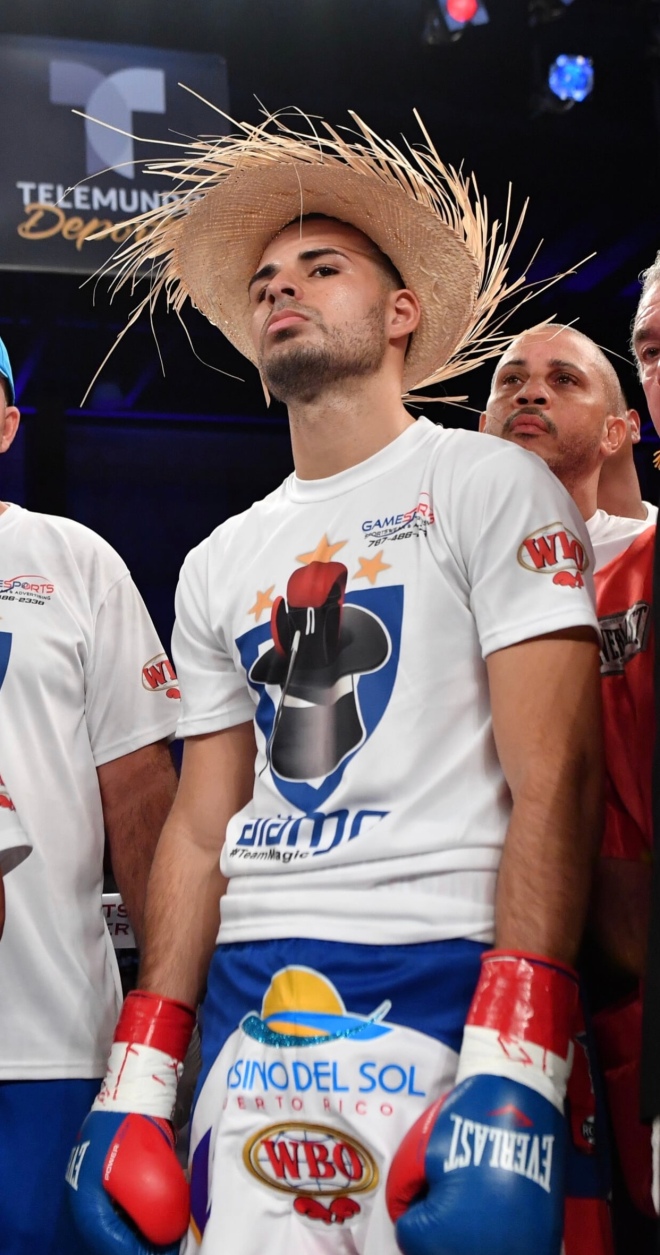 Alamo: “I am training in Puerto Rico we are still under the charge of Ivan Calderón with Efrain Roman and my father Armando Alamo plus Ángel Cotto in the physical! As Kendo is a clumsy fighter in the ring, he depends on exerting pressure, not fighting with an opponent that puts pressure on him and hits him hard! We can say that we will do everything in the ring but after that first campaign is what we have to execute we are ready for 20 rounds under pressure thanks to the sparring which Jeyson Vélez has helped me among others! We are ready”

Miami, Florida: All Star Boxing, Inc has announced the 2020 opening series headliner which features it’s traditional Puerto Rico vs Mexico rivalry but with added stakes, WBO #8th ranked NABO champion Yomar “The Magic” Alamo(17-0-1 12 KO’s) puts his undefeated record on the line against also unbeaten WBO #15 ranked Kendo “Tremendo” Castaneda(17-0 8 KO’s) of San Antonio, Texas. The bout will be 10 rounds in the super lightweight division with the WBO/NABO title on the line. Alamo will be making his 3rd defense of the Title at Osceola Heritage Park Events Center on February 28th