@kingryang “It’s gonna be a good fan friendly event, but not a fan friendly fight because we’re gonna be throwing blows.” Garcia vs. Fonseca is a 12-round fight for the WBC Silver Lightweight Title presented by Golden Boy. The event is sponsored by Hennessy "Never Stop. Never Settle." The event will take place Saturday, Feb. 14 at Honda Center in Anaheim, California and will be streamed live exclusively on DAZN. Photo: Golden Boy @class56ramiro

Rafael “The Pride of San Diego” Ramirez (21-5-2, 4 KOs), San Diego, CA. after Coyle looses a point for pushing Ramirez to the canvas in the opening stanza Coyle went right to work crushing Ramirez with hard shots sending him down to the canvas as Coyle continued to pressure Ramirez as his corner have seen enough throwing in the towel ending the contest at the official time of 2:05 seconds of round two by TKO victory for Coyle tonight at the Viejas Casino and Resort Presented by Roy Jones, Jr. Boxing live On UFC Fight Pass. 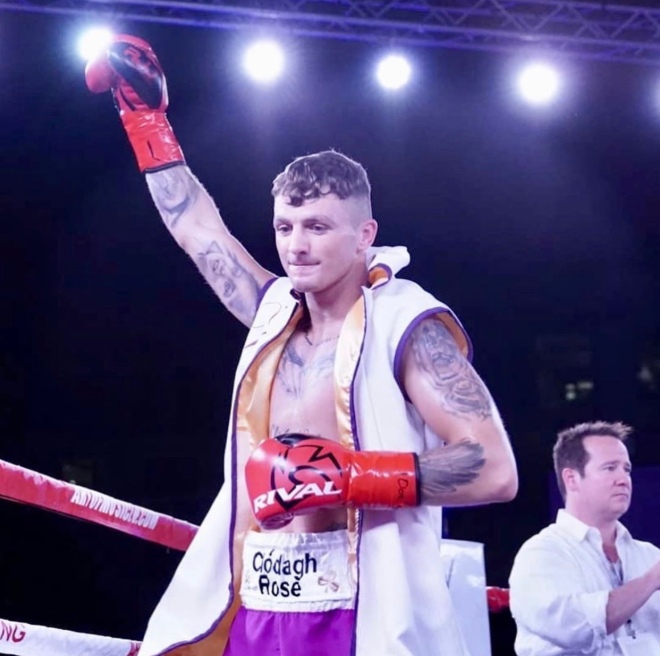 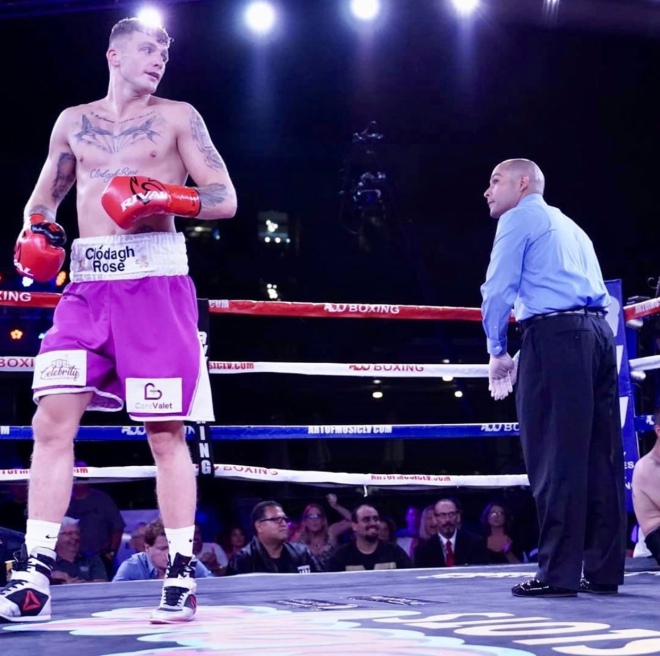 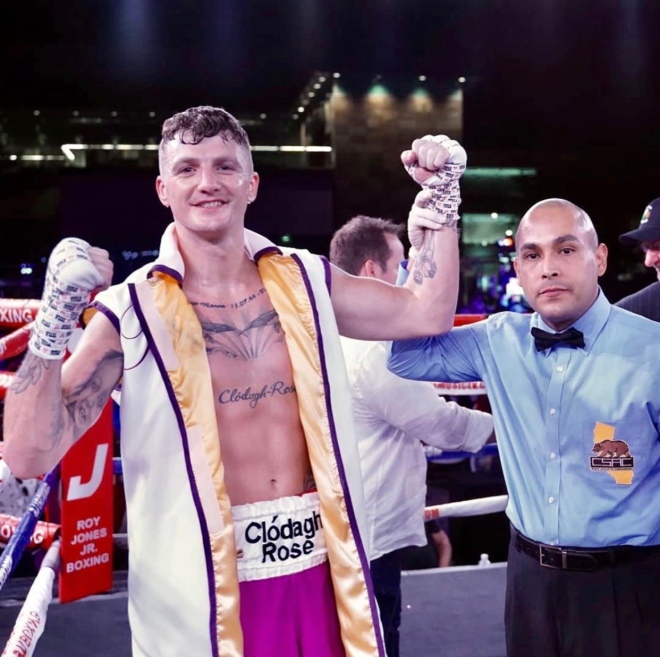