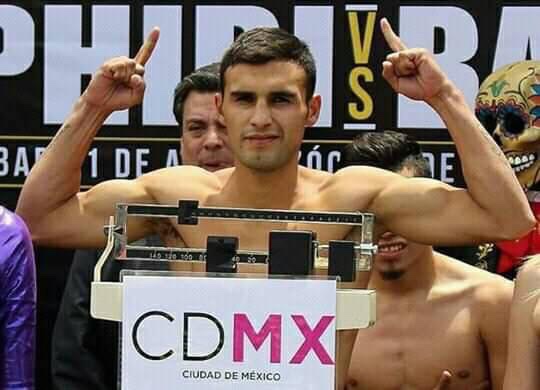 BOXING has suffered its second tragedy this week with the news 23-year-old Argentinean fighter Hugo Santillan has died following a bout.

The super-lightweight slugged out a draw with Eduardo Javier Abreu on Saturday and died after a brief coma.

Santillan’s passing was confirmed by the WBC, a statement read: “RIP Hugo Santillan.

He passed away from injuries suffered during Saturday’s fight which ended in a draw.

“We join Hugo’s family and friends in grief, support and wish prompt resignation.”

Santillan died with a 19-6-2 record, with his fatal draw coming in a fight for WBC Latino Silver lightweight title.