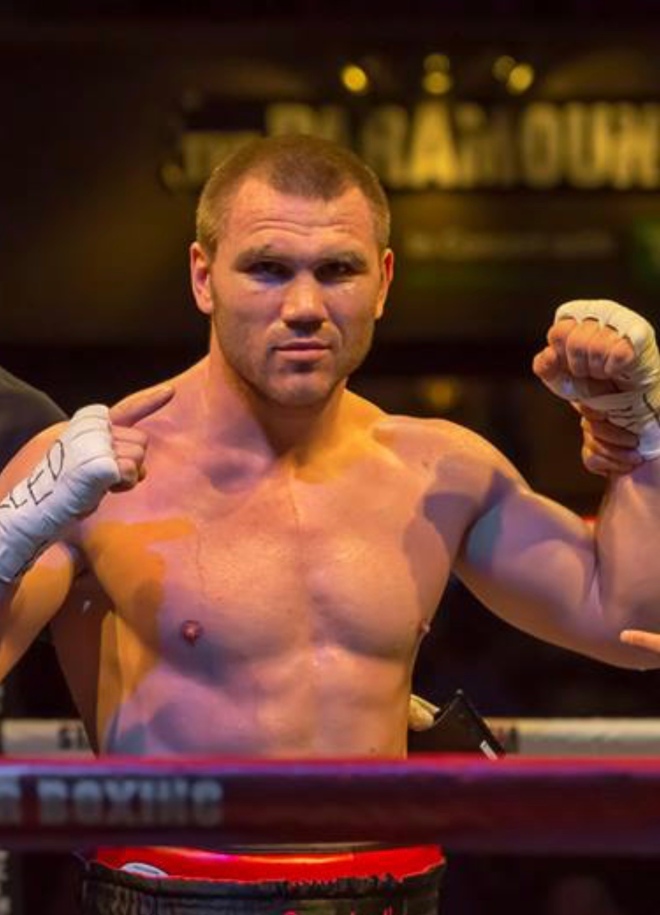 Dmitriy Salita of Salita Promotions proudly announces the signing of undefeated cruiserweight Constantin Bejenaru to a promotional contract.
Bejenaru (13-0, 3 KOs), from Ungheni, in the Republic of Moldova and now living in Brooklyn, is a former highly decorated amateur. He was a 10-time Romanian champion, a Bronze Medalist at the European Amateur Boxing Championships in 2006, a Finalist in the European Union Championships in both 2006 and 2007, and a Gold Medalist at World Combat Games in 2010.
After turning professional in 2012, Bejenaru has gone on to score wide decision victories on ShoBox: The New Generation over previously undefeated Alexey Zubov (10-0, 6 KOs) and Stivens Bujaj (16-0-1, 11 KOs), and in his most recent fight (broadcast on NESN), a decisive points victory over previous world title challenger Thabiso Mchunu (18-3, 11 KOs). In his seven-year career, he has held both the WBC Continental Americas Cruiserweight Title and the WBC International Cruiserweight Championships.
Burdened with promotional problems, the tricky southpaw has been inactive for the past two years, but says he’s returning to boxing with a specific mission: “I am thrilled to be returning to the ring, so that I can continue to pursue my dream of becoming world champion,” said an excited Bejenaru. “I come back stronger and with the same great hunger I have always had to reach the pinnacle of the sport. In the last two years, the cruiserweight division has seen tremendous excitement, with the top fighters competing against each other and a unified champion emerging in Oleksandr Usyk. I look forward to taking on the best and would love to challenge Usyk in the ring.
“I am happy to be working with Dmitriy Salita and Salita Promotions and am confident that he will bring me the opportunities I need in my career. I am ready for any opponent and can promise Dmitriy that I will not disappoint him. Salita Promotions will soon have a new world champion on its roster.For my fans, I come back more powerful than before but with the same exciting, all action style. You can expect to see some very good fights.”
Ukraine-born Salita, who has turned himself into boxing’s best young promoter, partly by unleashing a small army of Eastern European strongmen on the boxing world, says Bejenaru is a welcome addition to his stable.
“I am very excited about signing Constantin Bejenaru, one of the best Cruiserweights in the world,” said Salita. “He has already beaten an impressive roster of top contenders and I am sure will shine when he gets his opportunity to fight for the world title.”