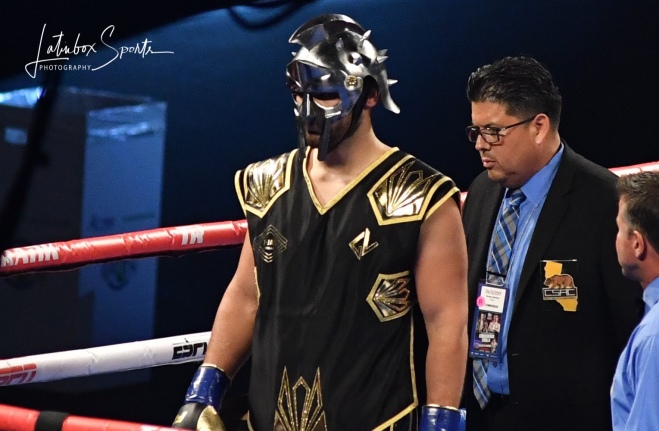 49 seconds of round one by way of KO victory for Vianello.

#LomaCrolla After thrilling Big Apple audiences in his last three bouts, Vasiliy “Loma” Lomachenko is ready to bring his lightweight world titles to the City of Angels.