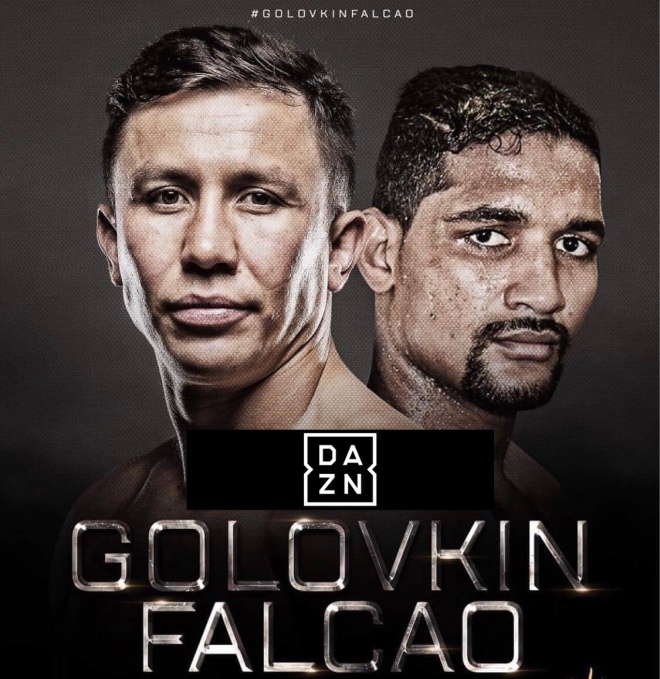 Verona, NY – The WBC #8 ranked Middleweight Yamaguchi “Yama” Falcao (16-0, 7 KO’s) got a really bad break at the official weight in yesterday as his fight against Paul Mendez was cancelled by the Oneida Indian Nation Athletic Commission due to an undisclosed issue with Mendez’ pre-fight medicals.

Both fighters were set to collide tonight at the Turning Stone Resort & Casino as part of a DAZN broadcast.

Falcao coming off of dominating wins in 2018 against Richard Gutierrez and Elias Espadas is extremely focused and prepared to step in for a compelling battle against the DAZN’s new signee Gennady “GGG” Golovkin who will fight sometime soon in his DAZN streaming debut.

Certainly with the hopes Golden Boy Boxing Promoters of Falcao and Eddie Harns from Matchroom Boxing would take a closer look on how intriguing this match up can be for not only Falcao wanting to make a statement in the Middleweight division, but Golovkin long waited return to the ring since his Majority Decision loss against Saul “Canelo” Alvarez back in September 2018.

Falcao extremely disappointed about his fight being cancelled remains focused and ready to fight, Falcao managed by Jody Caliguire of Fire Fist Boxing, Falcao awaits to prove himself as a clear legitimate future Champion in the sport of Boxing.