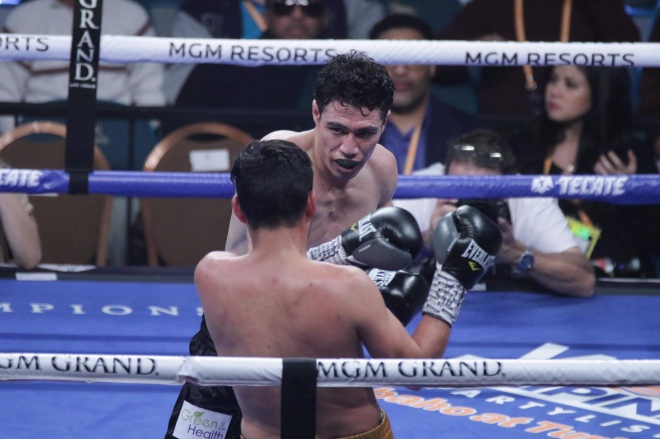 Guevara punched a lot in the fight keeping up with Ruiz who controlled the tempo throughout the contest. Judges official scores of 99-90, 99-90, and 100-89.

“I trained for the southpaw and then I had to fight a right hander at the last minute. The other guy was a puncher and this guy is a boxer. It made it difficult for me to fight him because it wasn’t what I trained for. “It was very difficult when there is one fighter that you are prepared to fight in the ring and it doesn’t turn out that way. It was supposed to be a title fight. I was so disappointed and my mind wasn’t totally in it.” @mannypacquiao vs. @adrienbroner 2019 #PacBroner

A three-time Fighter of the Year and the Boxing Writers Association, Pacquiao is America’s reigning Fighter of the Decade. Pacquiao (60-7-2, 39 KOs) is the only sitting Congressman and Senator to win a world title. Cincinnati’s Broner (33-3-1, 24 KOs) is a former four-division world title holder and one of boxing’s most popular and colorful personalities.

Will collide on Saturday January 19, 2019 for the WBA World Welterweight Title at the MGM Grand Garden Arena in Las Vegas, NV. Live On Showtime PPV. 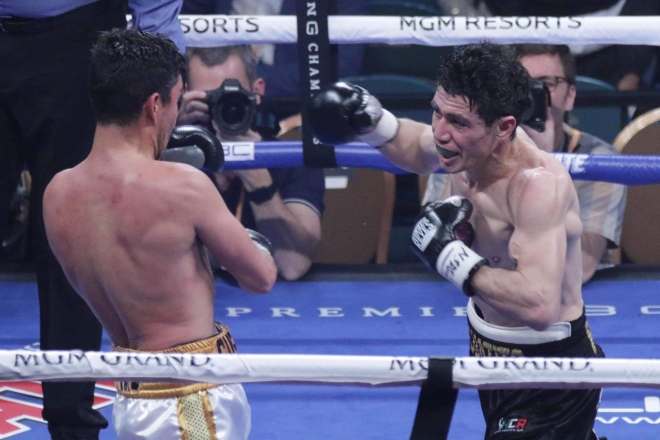