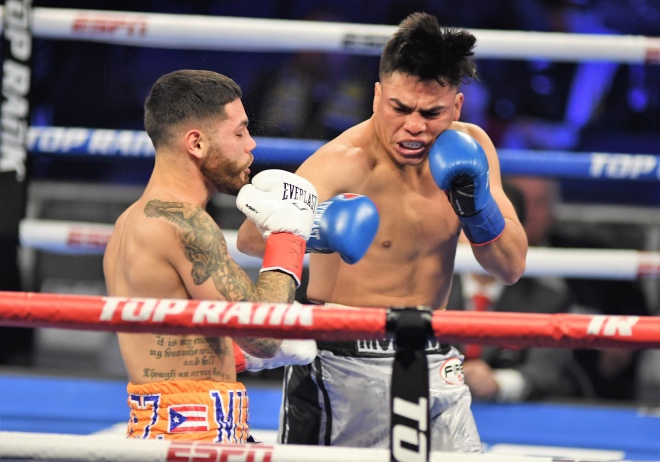 New York, N.Y. – In the opening bout of the night at the Hulu Theatre at Madison Square Garden Super Lightweight Michael Perez (25-3-2, 11 KO’s) from Newark, N.J. comeback to the ring fell short getting stopped in the 8th round by TKO at the .54 seconds left in the contest. Mexican warrior Abdiel Ramirez (24-3-1, 22 KO’s) gave Perez a dog fight right from the opening bell jumping on him with hard combination dropping Perez in round one, Perez fired back throughout the fight had Ramirez in trouble catching him with a hard hook dropping him in round four, Ramirez didn’t led up stepping on the gas finishing Perez off sending him down in the canvas as referee waves off the contest. 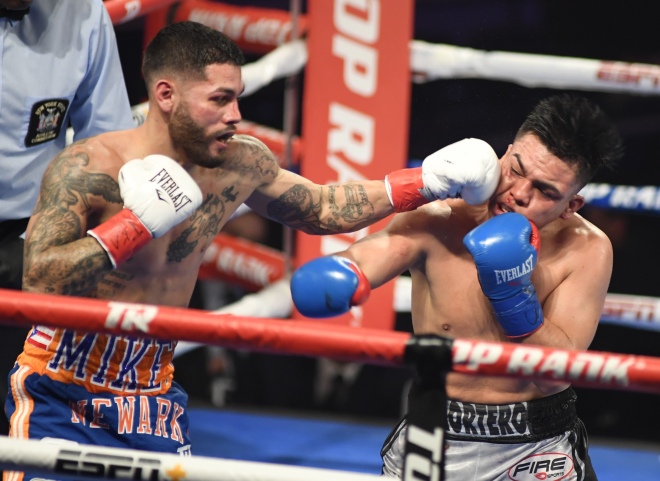 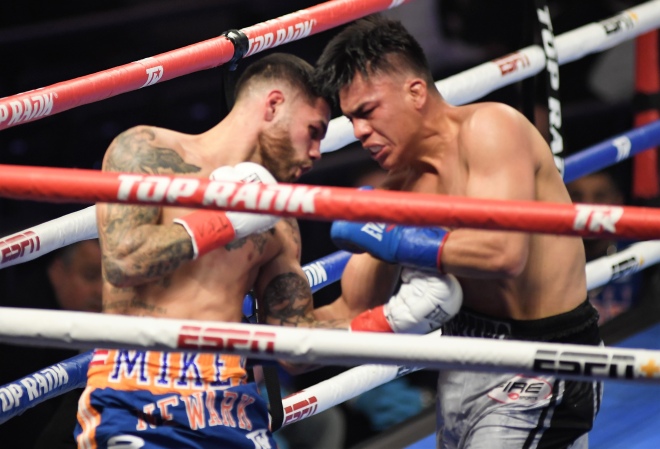 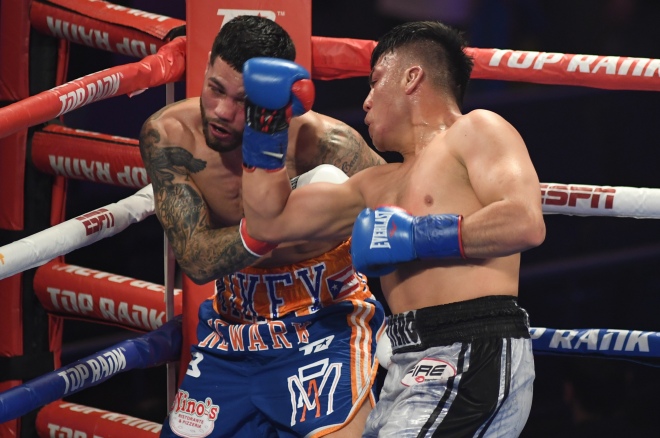