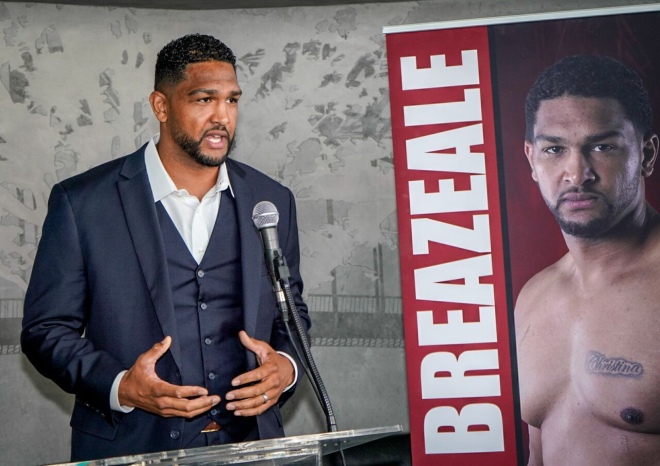 DOMINIC BREAZEALE, WBC No. 1 Heavyweight Challenger
“I’ve been staying in the gym consistently. My trainer Manny Robles does a great job of keeping me sharp. He makes sure I’m watching other guys spar and learning new tools.
“I have worked hard to get to the top and I’ve done it by bringing the fight each and every time. I’ve waited for this opportunity and my time is now.
“Carlos Negron is a great fighter who I’ll be ready for. People want to see exchanges and that is what I’m aiming for. I’m going to give the fans a great show and bring home a victory.
“I know that I’m a contender in the heavyweight division. I came up short against Anthony Joshua, but now I have a beautiful opportunity to go after the WBC title. I’m not letting anyone stand in my way.
“My goal was to not be in camp trying to get in shape. I see too much of that. So I made sure once it was time to focus in on this fight, that I was already at fighting weight. I feel great right now and I see the difference.
“I’m looking forward to this big fight on FOX and FOX Deportes. It’s been a long time coming to get back in the ring and this is a great stage for me to do it on.
“My main focus is on this fight and securing the title shot. I’m preparing for Carlos Negron like he’s Deontay Wilder. I would be a little upset if Tyson Fury wins because I really want to face Wilder.
“My plan is to win on December 22 and next time I fight, that green belt will be on the line. I’m ready for this shot at the belt that I’ve worked for.”
MANNY ROBLES, Breazeale’s Trainer
“Dominic is really prepared for this fight. He will be ready because he is an extremely hard-working fighter. His strength and conditioning work has been really focused and we think it’s going to show in this fight.
“We are taking this fight very seriously, as we do every fight. This is one of his better camps we’ve had together. So far things are going great. I am not just saying that. I truly believe you will see a better Dominic than ever before.
“We are working on a lot of different things – speed, footwork, stamina. We understand that we have a good boxer-puncher in front of us. He is up for the task. Dominic will be great. Expect fireworks on December 22.”
BRITTANY GOOSSEN BROWN, Vice President of TGB Promotions
“This is going to be a great heavyweight matchup on December 22 in Brooklyn. Dominic Breazeale is always in action fights and he knows he needs to win in style to get another shot at the heavyweight world championship.
“Breazeale is the mandatory challenger for the Deontay Wilder vs. Tyson Fury winner, but he can’t look past the experienced Puerto Rican Olympian Carlos Negron. This fight is going to be a great way to kick off the FOX and FOX Deportes telecast.” 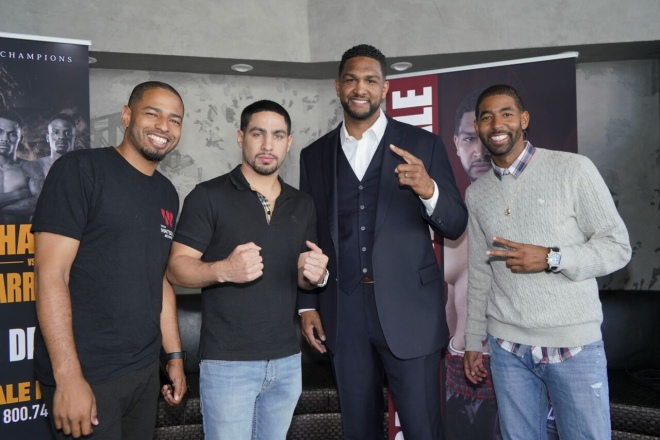 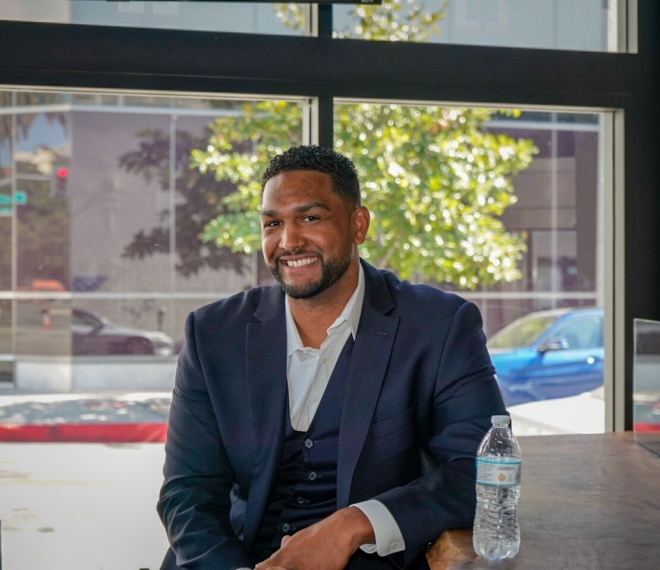