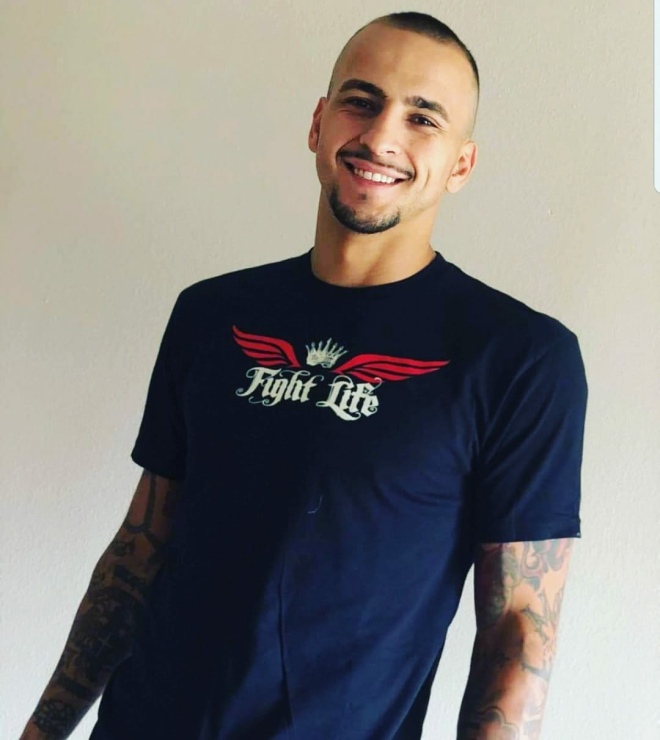 The 27-year-old Kalajdzic, a native of Bosnia and Herzegovina, has won his last two bouts since losing the first bout of his eight-year career. On April 16, 2016, Kalajdzic faced off against Brooklyn’s Marcus Browne at Barclays Center. Despite dropping the undefeated 2012 U.S. Olympian, Kalajdzic would lose a very close eight-round split decision.

Most recently, Kalajdzic knocked out veteran Brad Austin in the first round on July 21, in Tampa, FL. Prior to the victory over Austin, Kalajdzic stopped then-undefeated Travis Peterkin in the fifth round on September 23, 2016, in a nationally televised fight. Southpaw Theran is riding a three-bout knockout streak.