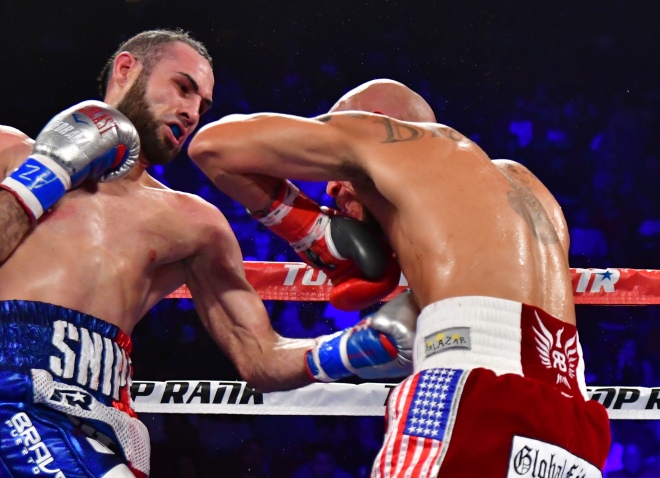 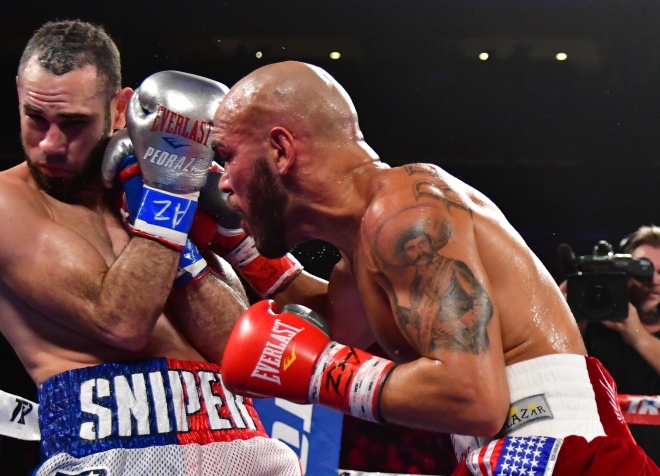 Pedraza jumped right in there early on boxed Beltran who could not get out of the jab, Beltran made adjustments in the middle rounds by scoring hard shots of his own as Pedraza began to hold frequently. In the Championship rounds Pedraza found a opening and took it by landing a hard uppercut in round eleven that pretty much sealed it for the new Champion who will now face Vasyl Lomachenko in December. 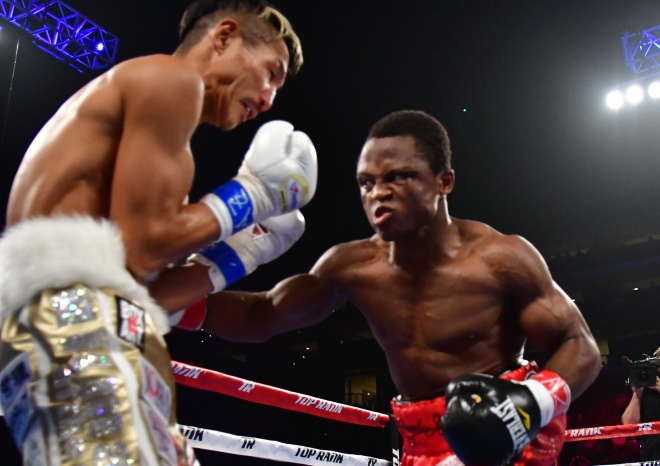 The WBO Jr. Featherweight world champion Isaac Dogboe (20-0, 14 KO’s) destroys Hidenori Otake (31-3-3, 14 KO’s) in the first round with a deadly assault referee Chris Flores seen enough waves off the contest at the official time of 2:18 seconds of round one by TKO victory for Dogboe. 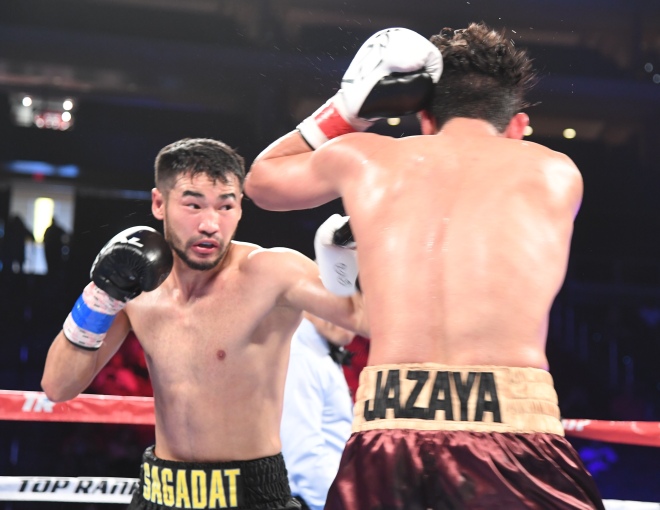 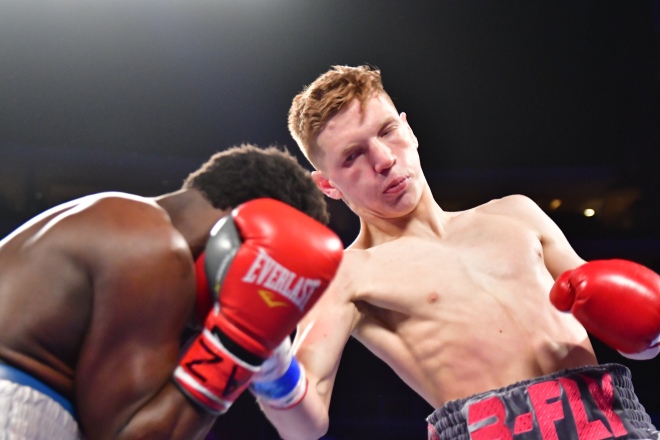 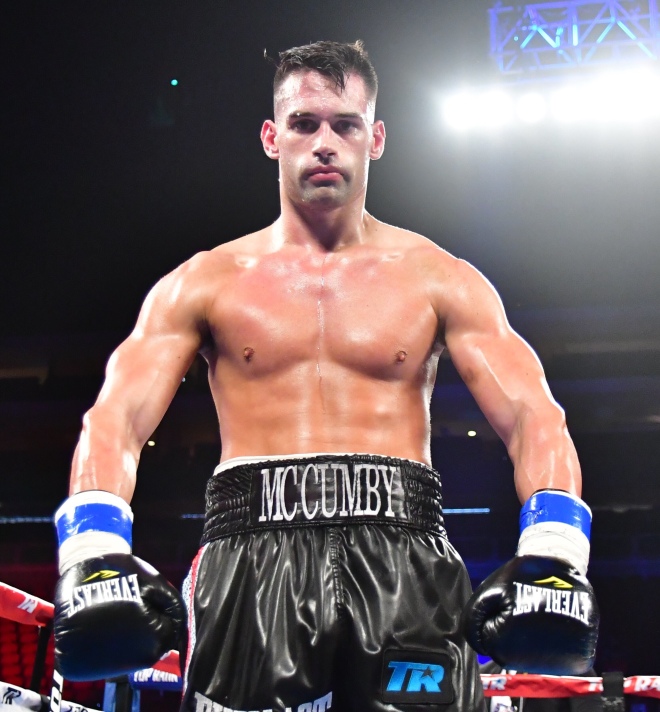 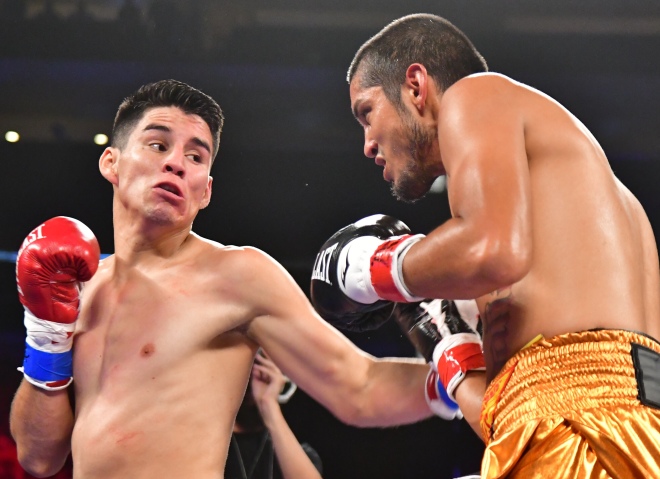 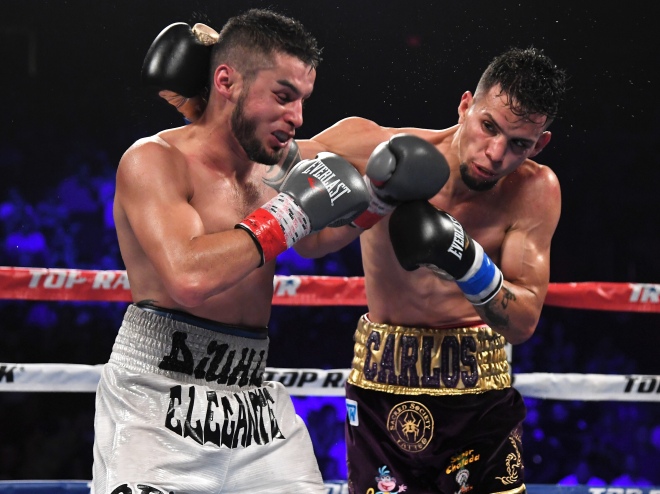 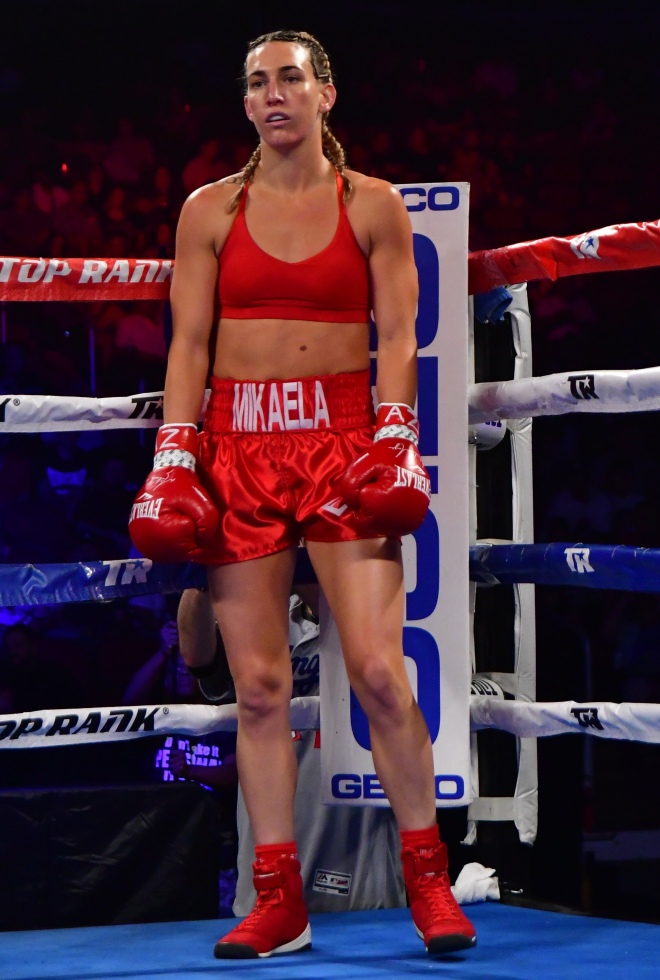 Undefeated female super featherweight Mikaela Mayer (7-0, 4 KO’s) from Los Angeles, CA. in her ESPN national television debut crushes Edina Kiss (15-8, 9 KO’s) by scoring a TKO stoppage at the beginning of round four, Mayer started off quickly sending Kiss down to the canvas in round one, Mayer applied way too much pressure Kiss was never in the fight. 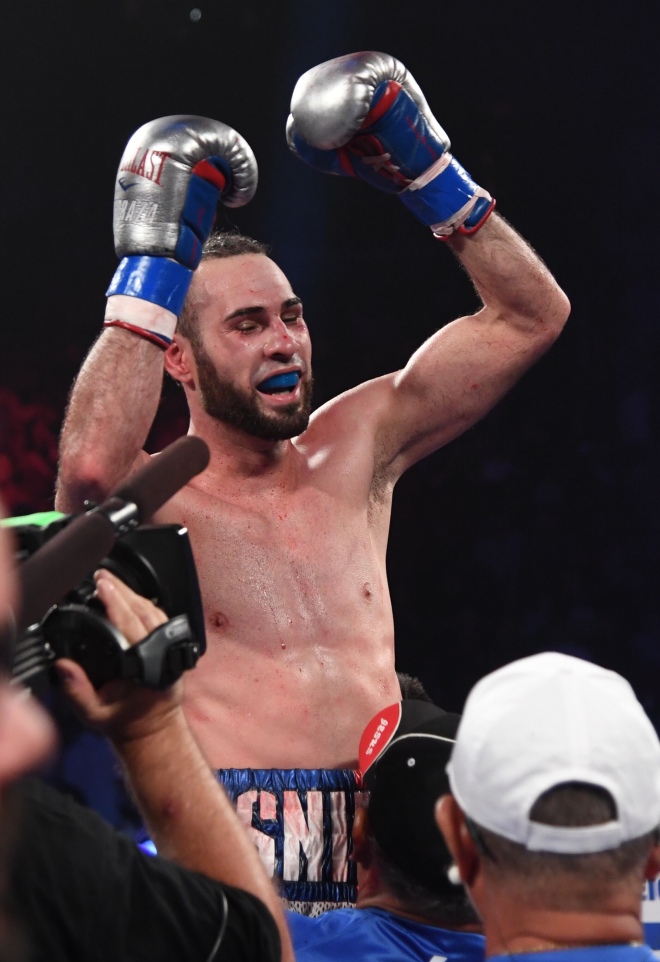 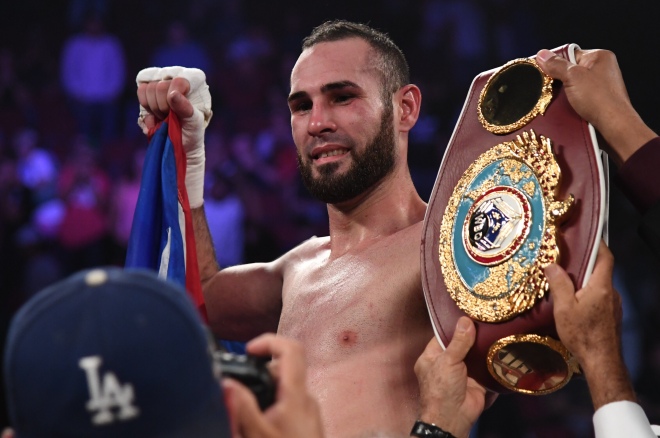