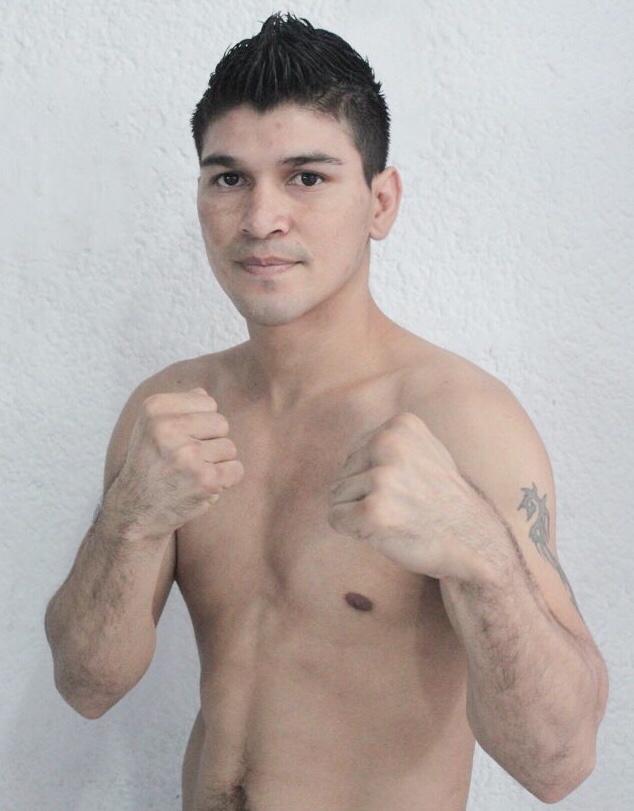 “We are very pleased to have brought Julian onboard, for many years we’ve worked with smaller weights and have created great careers for smaller weight fighters. We are looking to get him in the ring very soon” said Tuto Zabala Jr.

All Star Boxing, Inc is the exclusive content provider for the successful series Boxeo Telemundo Ford. Part of the success has been the showcasing of smaller weight class fighters where they bring non stop action round after round. Boxing fans have gravitated to the non stop action that has been broadcasted through out the years. All Star is looking to get Julian Yedra back in the ring during their upcoming summer series.

“I’m very happy to be able to showcase myself in United States, I’m already training and ready to go” said Julian Yedra

“Julian is a solid fighter, I watched his fight against WBO Light Flyweight Champion, Kosei Tanaka where he proved that he has a HUGE heart ” said Ruben De Jesus, Director of Operations of All Star Boxing,Inc