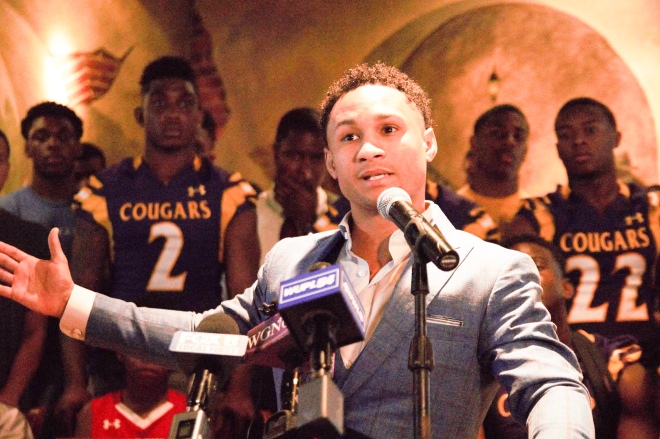 Prograis (21-0, 18 KOs) was born in New Orleans, moving to Houston after Hurricane Katrina devastated the city. Now, he’s back for the first time as a professional and ready to put on a show for his home fans against Velasco (20-0, 12 KOs), a Buenos Aires, Argentina, native who has won four of his last five bouts via knockout.

It was a star-studded afternoon featuring New Orleans dignitaries, including the city’s mayor, LaToya Cantrell.

This is what Prograis and his promoter, Lou Dibella, had to say. 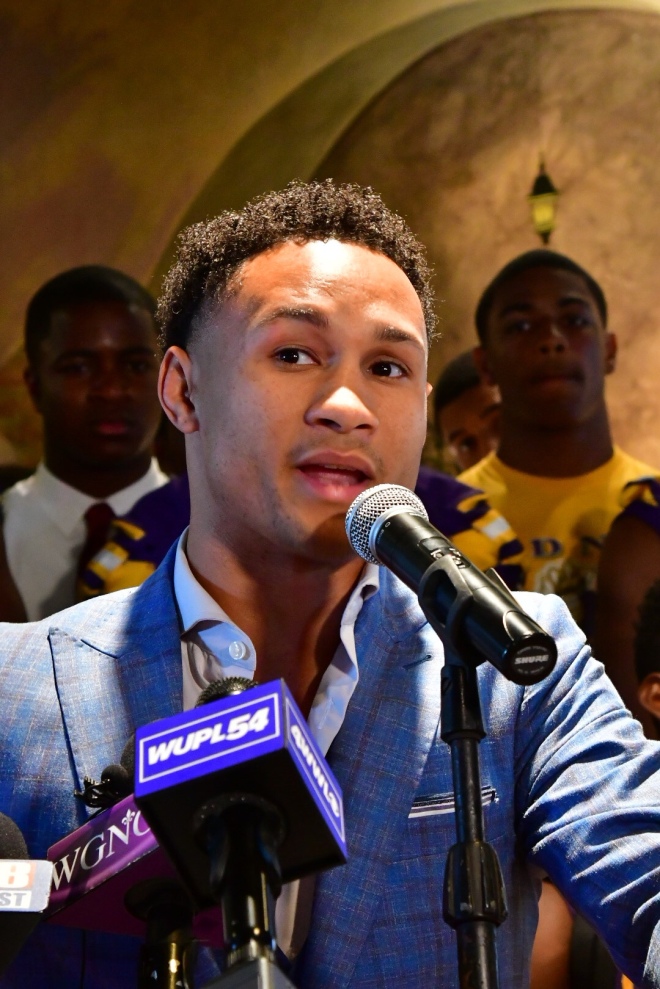 “Boxing is not as big in New Orleans because the kids don’t see it. I want to be the person that they see, that they know they have a champion in New Orleans. Boxing is big right now in New York and Las Vegas, but I’m telling you that I’m going to change it. It’s going to boost the economy and everybody in the world will come back to New Orleans. Ali fought here, Duran fought here, Sugar Ray Leonard fought here and I’m going to bring it back. I’d like to thank everybody for coming. One of the main things you can do if you want to bring big time boxing back to New Orleans is come to the fight on July 14. That’s all you have to do, come to the fight.”

“Every time I think of New Orleans, I think of its culture and the people. There is a such a strong culture in New Orleans and our fans are so loyal. The Saints can lose every game,  and we’re still going to be in the Superdome every weekend. I just want to inspire the kids.” 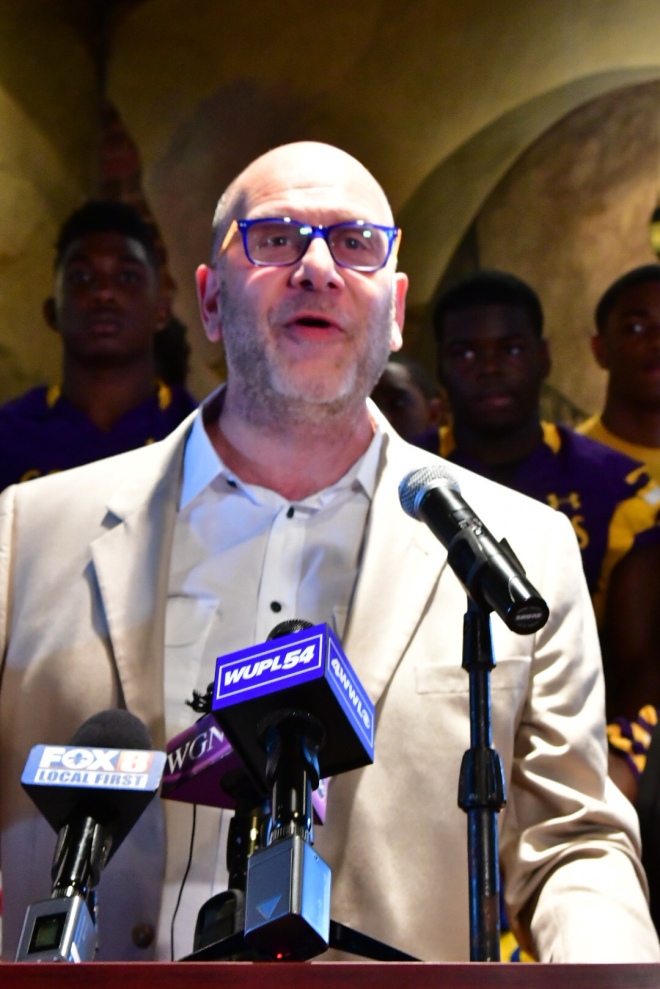 “I have so much respect for Regis, not only as an athlete but as a person. He’s all about this city.”

event and honored to have Mayor LaToya Cantrell join us today.” 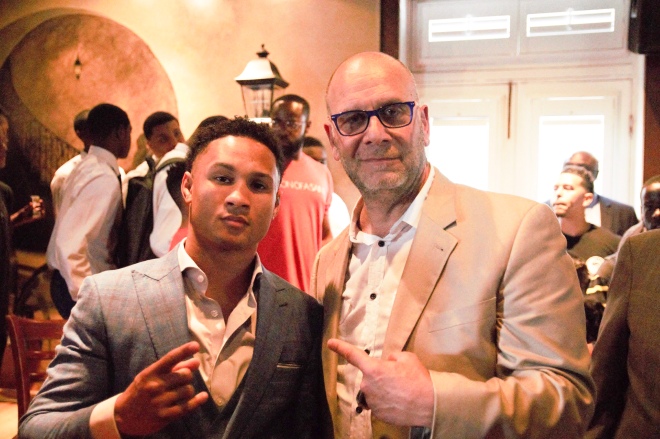