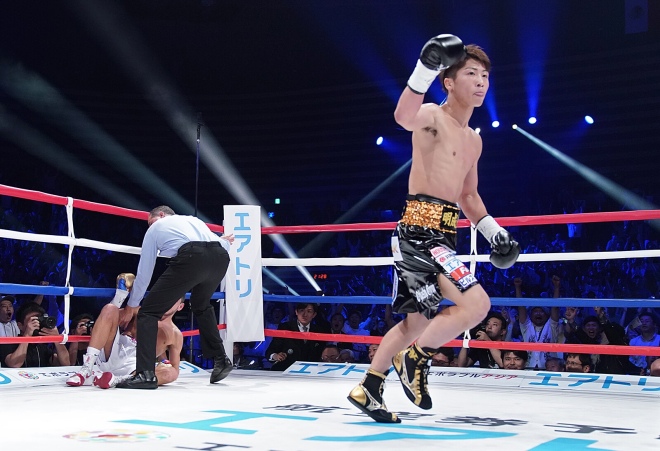 Tokyo, Japan – Naoya “The Monster” Inoue waisting no time going right after Jamie McDonnell finishing him off at the official time of 1:50 seconds of round one by ways of TKO victory. 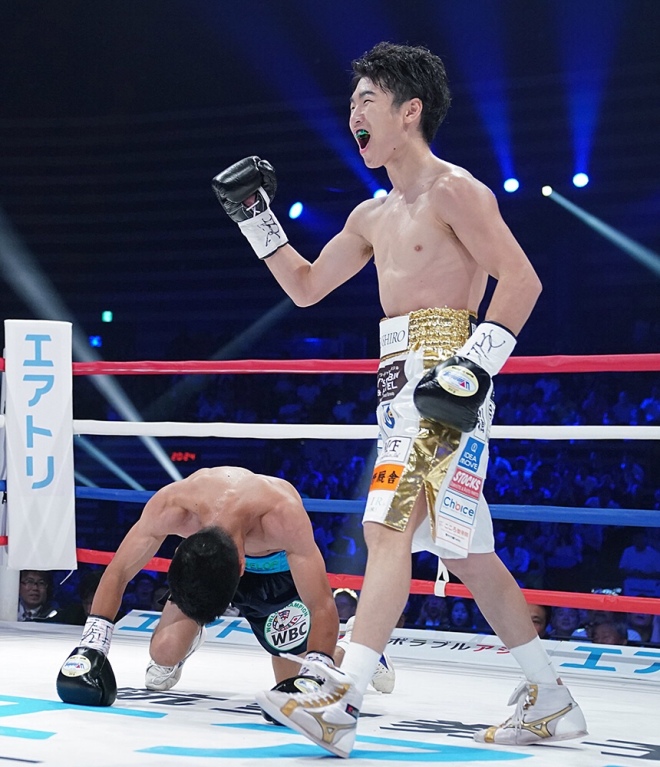 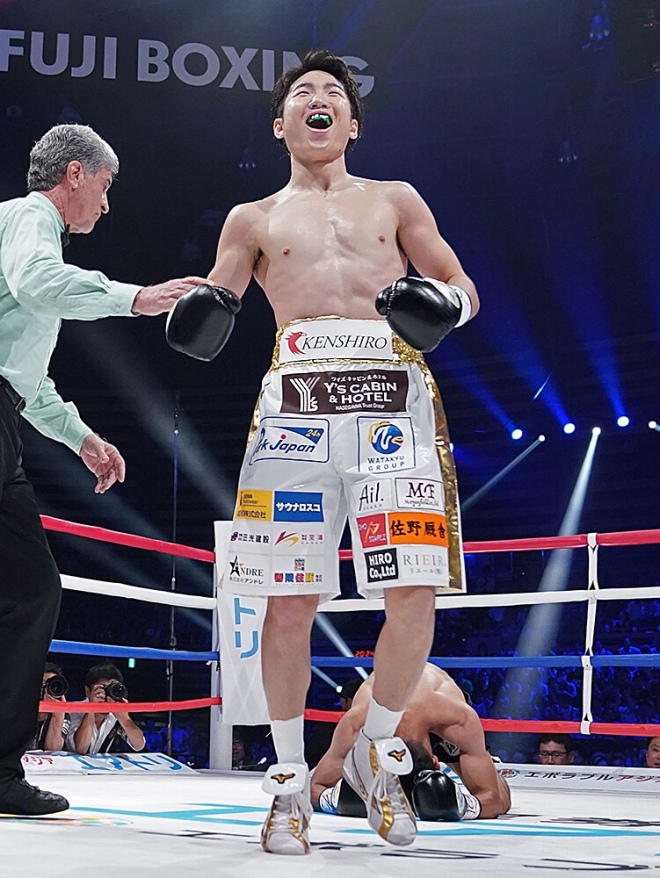 Top Rank and Teiken Promotions has acquire the American rights to the card headlined by Japanese star Naoya “Monster” Inoue, who will move up in weight to go for a world title in his third weight class when he challenges secondary bantamweight titlist Jamie McDonnell at the Ota-City General Gymnasium in Tokyo. 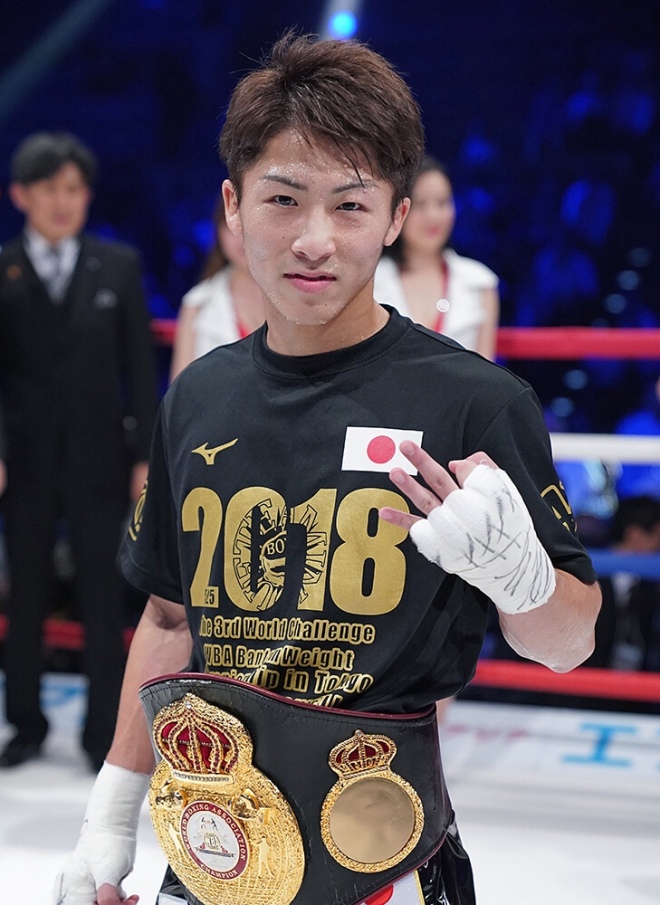 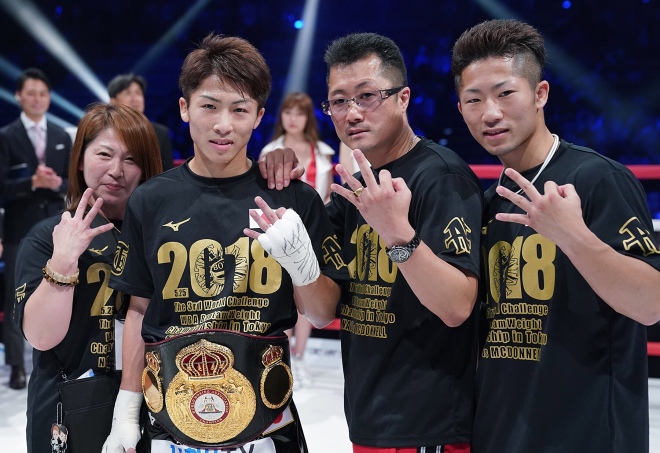