Antonio Vargas who represented USA in Rio on 2016 is coming off a spectacular win over undefeated prospect Jonathan Garza last November in Kissimmee. Vargas looks to continue climbing when faces Luis Fernando Saavedra for 6rds.

Meanwhile Jeyvier Cintron was the first and only 2x olympian boxer to have represented Puerto Rico in the amateur ranks. After suffering delays due to Hurricane Maria devastating the island of Puerto Rico, Cintron is looking to make up for the lost time by staying very busy in 2018. Cintron is scheduled for 6rds with an opponent to be determined.

Vargas and Cintron bouts are brought to you by Top Rank in association with All Star Boxing, Inc. 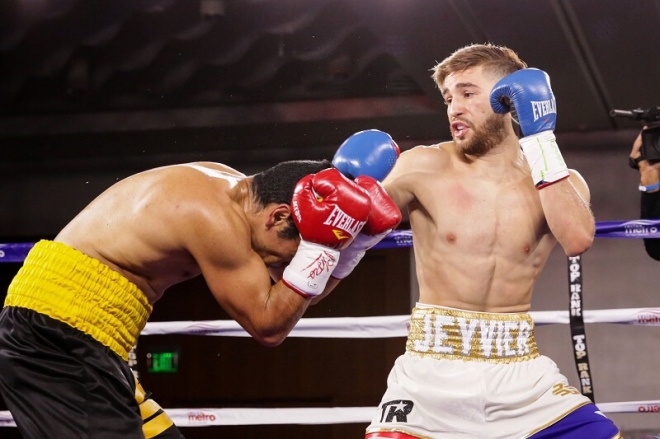