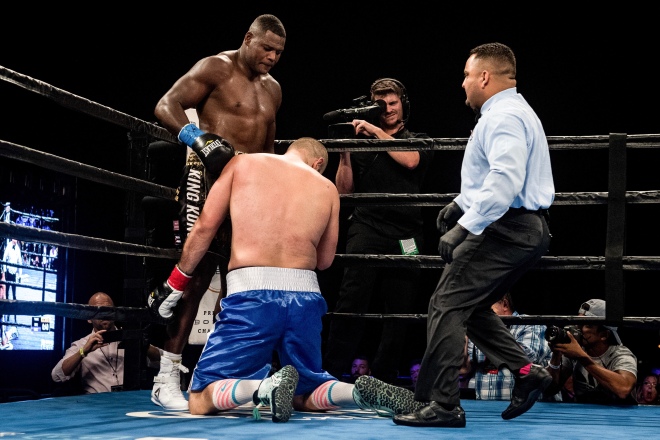 @kingkongboxing wins with a blast.

Ortiz made quick work of his opponent, knocking him down with body shots in round one before delivering a counter left hand that put Martz down and prompted referee Samuel Burgos to stop the fight 43 seconds into round two. 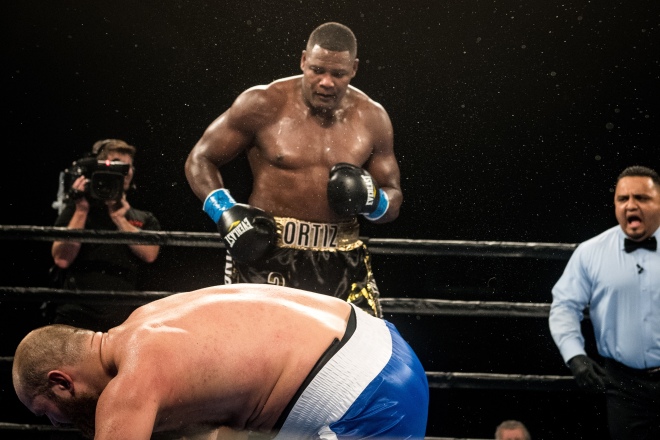 Top-rated heavyweight title contender Luis “King Kong” Ortiz will take on Daniel “The Mountain” Martz in an added 10-round featured bout on a special Friday night edition of Premier Boxing Champions TOE-TO-TOE TUESDAYS on FS1 and BOXEO DE CAMPEONES on FOX Deportes at Hialeah Park in Miami, Florida on Dec. 8.