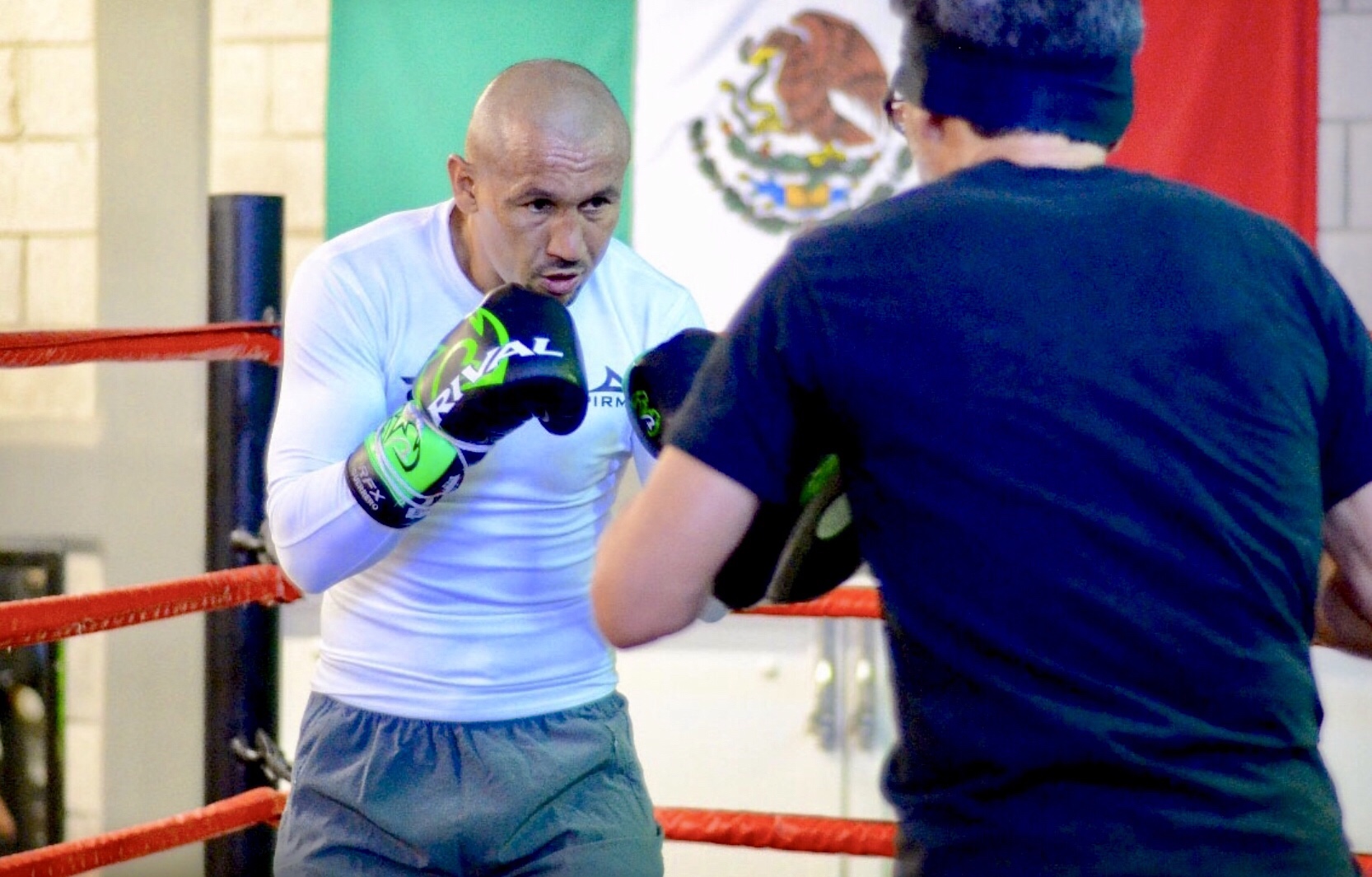 The respect Orlando “Siri” Salido has earned, has not come easy. But on Saturday December 9th in Las Vegas he will once again demand such respect, inside the ring. He will finally be headlining the main event on a televised live show on HBO Boxing After Dark.

“I have always gone into the ring and gave the fans the best and most entertaining fights that I can give them. On December 9, against Miguel Roman, I will give them another fight to remember. Because of our styles, this fight has the making of a war and there will be fireworks from beginning to finish”, Salido said.

Coming out of two draws in Championship fights against Roman “Rocky” Martinez and Francisco “Bandido” Vargas in Vegas and California, Salido is returning to the States in hopes of gaining a win that will lead him to the WBC Championship fight against Miguel “Alacran” Berchelt of Yucatán, Mexico.

“I was hoping to be facing Berchelt in this fight, but unfortunately he got hurt and now I must defeat the tough fighter Roman for a WBC Belt,” said Salido.

Old rival Vasly Lomachenko will also be fighting on the same night in New York, on another television Network.

“I have no problem fighting Lomachenko again, but they need to remember that I already beat him and I don’t need to do that again. I have plenty of options and I will fight the best available fighters that I can. In a way, we will be competing against each other on December 9th, but if you look at his opponent and then look at mine, I think people will know which of the two will be the most attractive fight and that the whole card is much better in Las Vegas,” said Salido.

Salido is still working with his long-time trainer Santos Moreno, but for this camp he has added Guillermo “Memo” Heredia as his conditioning coach. “I feel reinvigorated. After 22 years it’s good to make some changes, and I feel I am going to be at my best, physically and I’m prepared to give everyone and the fans an un-forgettable fight. It is going to a good night of boxing in the boxing capital of the world on Saturday, December 9th.”