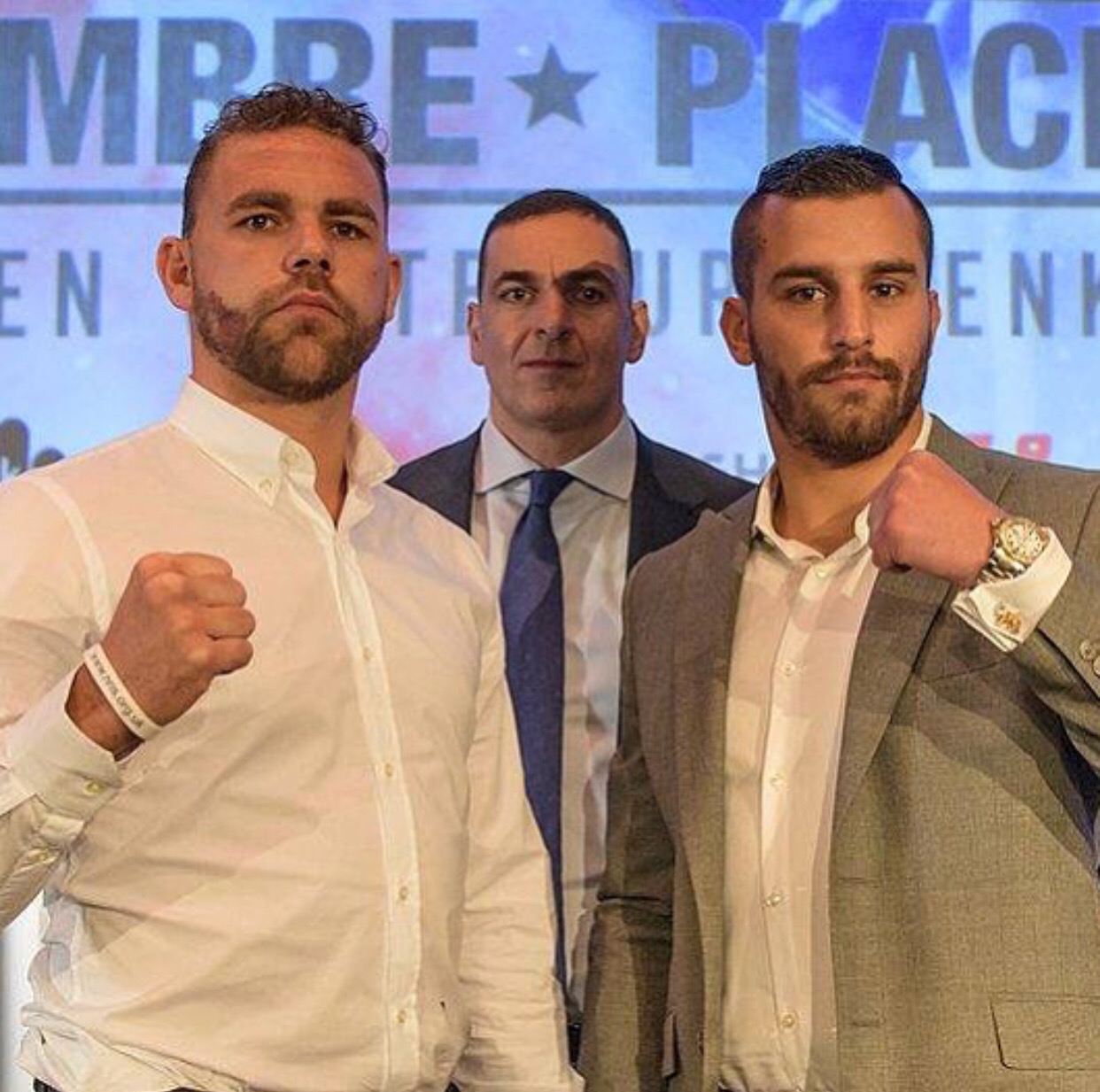 and former IBF World Middleweight Champion David Lemieux (38-3, 33 KOs) press conference kicked off today as they get set to go to war on December 16th.

#SaundersLemieux, a 12-round fight for the Saunders’ WBO World

Middleweight Championship, is presented by Golden Boy Promotions and Eye of the Tiger Management in association with Frank Warren. The event is sponsored by Tecate,”THE OFFICIAL BEER OF BOXING.” The event will take place Dec. 16, in Montreal, Canada and will be televised live on HBO World Championship Boxing beginning at 9:40 p.m. ET/PT.