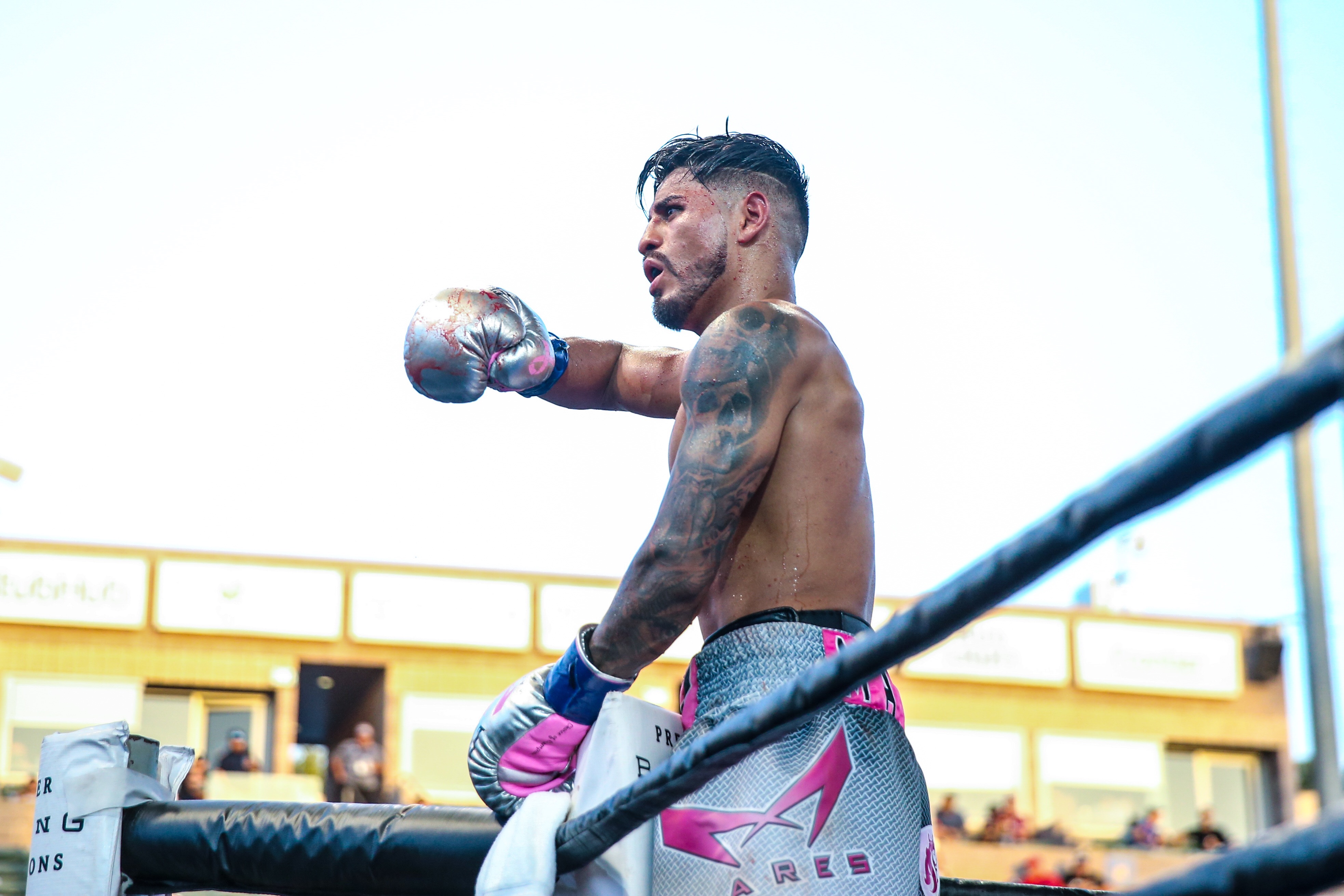 @abnermares The co-main event saw Mares (31-2-1, 15 KOs)make the first defense of his title by wearing down and eventually earning a technical decision over Andres Gutierrez (35-2-1, 25 KOs). Referee Jack Reiss called on the advice of the ringside physician midway through the 10th round, who determined that Gutierrez was unable to continue due to a cut. Although the cut was originally opened by a punch, the commission determined that a series of accidental fouls caused the cut to worsen to the point that the fight was ended, and a final verdict would be decided by the scorecards.

Mares was sharp from the outset, using the jab to get to Gutierrez and teeing off with combinations. The right hand was a weapon all night long and in the second round he connected with the shot that opened up the cut under Gutierrez’s left eye.