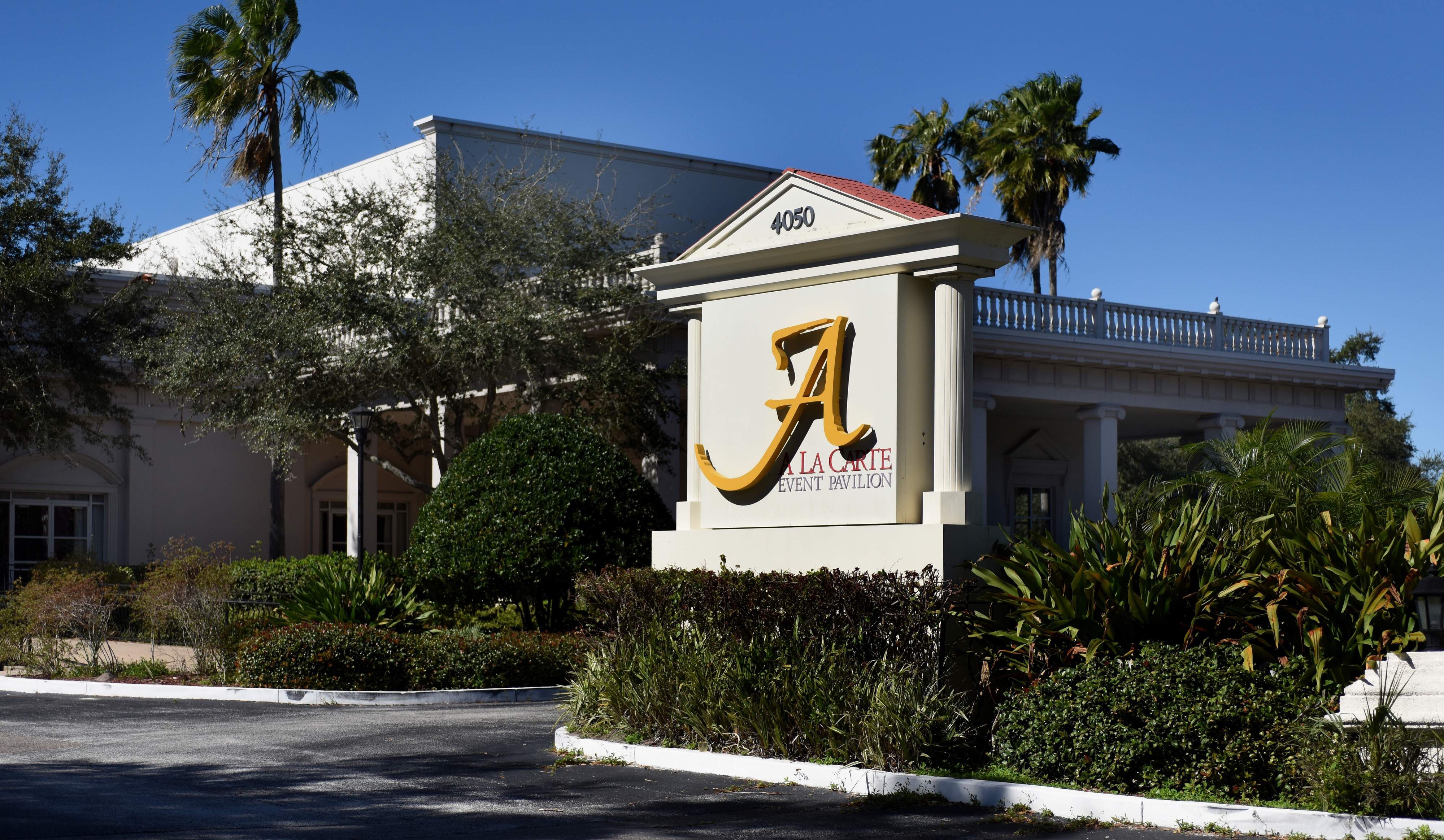 ALL STAR BOXING TO HOST 99TH

AT A LA CARTE EVENT PAVILION

Soon to be Replaced by Housing Development

This Friday, October 13, marks the 99th and final boxing event that will take place at the arena on Dana Shores Drive in Tampa that once went by the name of Egypt Shrine Temple and is now called A La Carte Event Pavilion.   The arena that showcased world champion boxers such as John “The Beast” Mugabi, James “Bonecrusher” Smith, Frankie “The Surgeon” Randall, Nate “The Galaxy Warrior” Campbell and Keith “One Time” Thurman, was recently sold and faces December demolition.

“Many promoters have done shows in this building, I remember when Brad Jacobs back in the 80’s was doing boxing shows in that I building. I feel privileged and honored for All Star Boxing, Inc and the Telemundo Network to bid farewell to such an iconic building for boxing fans in Tampa, Florida” said Tuto Zabala, President of All Star Boxing, Inc

Egypt Shrine Temple hosted it’s first of twenty-seven boxing events on October 24, 1982 and the last on November 13, 1998.  The first of seventy one boxing events under the present name of A La Carte Event Pavilion took place on April 13, 2002.

The main event Friday will be a ten-round super bantamweight bout between Daniel Lozano (14-4, 11 KOs) from Bowling Green, Florida against Ricardo Rodriguez (16-4, 5 KOs) from Mexico City, Mexico now residing in Los Angeles, California.  Both fighters have a history of fighting at A La Carte.  Lozano made his A La Carte debut on August 13, 2010 and has fought there ten times total (7-3, 4 KOs).  This will be Rodriguez’ sixth fight at A La Carte and he has 5 wins with 1 KO there.

In the co-feature, 2016 US Olympian and six-time US National Champion Teofimo Lopez (6-0, 5 KOs) from Brooklyn, NY now residing in Davie, Florida will battle Angel Sarinana (7-7, 3 KOs) in a lightweight bout.

• Tampa’s own Don “Cowboy” Shiver, 22-1, 12 KOs over a four-year career, with his only loss against Olympic Gold Medalist Mark Breland, was undefeated in six fights at Egypt Shrine Temple

• On June 20, 1985, Tampa native Joe “Jo Jo” Harris made his professional debut at Egypt Shrine Temple with a knockout win.   He fought there again three weeks later winning again by TKO.   Harris then lost 25 of his next 28 fights to finish his career at 5-25, 4 KOs

• On January 19, 2007, Tampa’s Ahsandi Gibbs made his professional debut at A La Carte and would fight there ten times winning eight.

• Following in her father’s footsteps, Jenna “Cowgirl” Shiver made her A La Carte debut on May 4, 2007 – she would fight there twelve times in her career, winning ten with two knockouts

• On November 9, 2007, St. Pete’s Keith Thurman made his professional debut at A La Carte.  Keith fought seven of his first pro fights there and is currently 28-0, 22 KO’s and world welterweight champion.