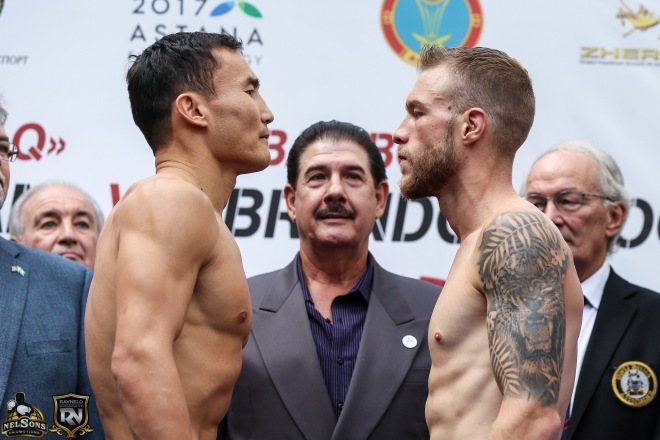 The WBA Inter-Continental and WBO-NABO Champion Islam ‘Qazaq’ Kanat and the undefeated Canadian, Brandon ‘Bad Boy’ Cook, square off in a blockbuster matchup with an already sold-out venue at the Saryarka Velodrome in Astana, Kazakhstan on Saturday, September 9th. 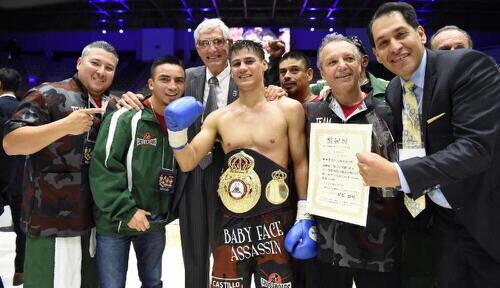 ORANGE, Calif. – In the biggest fight of his career, Danny Roman (23-2-1, 9 KOs) delivered a masterful performance by knocking out WBA champion Shun Kubo (12-1, 9 KOs) in the ninth round to become the newest world champion at 122-pounds.

Roman traveled to Kubo’s home country of Japan to battle the newly minted Kubo. Roman, who lives and trains in Los Angeles, made good on his prefight promise to win by knockout. “I said before the fight that I didn’t intend for this to go to the judges,” Roman said. “The plan was to knock him out and take the WBA title in dominating fashion.” Roman, indeed, dominated the fight from start to finish. He won every round on every scorecard with the exception of the first round on one score sheet. He battered Kubo on multiple occasions, dropping him in the seventh and eighth rounds before finishing him off in the ninth. “Words can’t describe what I’m feeling right now,” Roman said after the fight. “It’s a dream come true.” “We’re incredibly proud of Danny Roman,” said Ken Thompson, president of Thompson Boxing Promotions. “In our eyes, Danny is the ultimate champion. He never backs down from a challenge and tonight he showed that he belongs among the best in the 122-pound division.” “We never had any doubt that Danny would win the WBA title,” said Alex Camponovo, matchmaker and general manager at Thompson Boxing Promotions. “He looked unbelievable against Kubo. We believe his best years are still ahead of him. That’s a scary thought for the rest of the champions in this division.” The 12-round WBA championship fight took place at the Shimazu Arena in Kyoto, Japan. Roman is trained and managed by Eddie Gonzalez and exclusively promoted by Thompson Boxing Promotions. 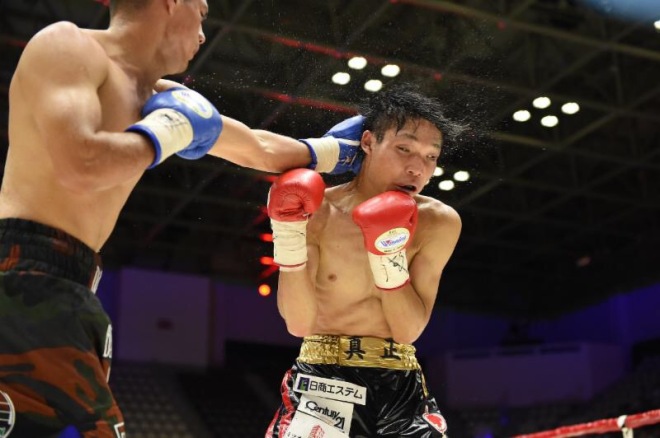 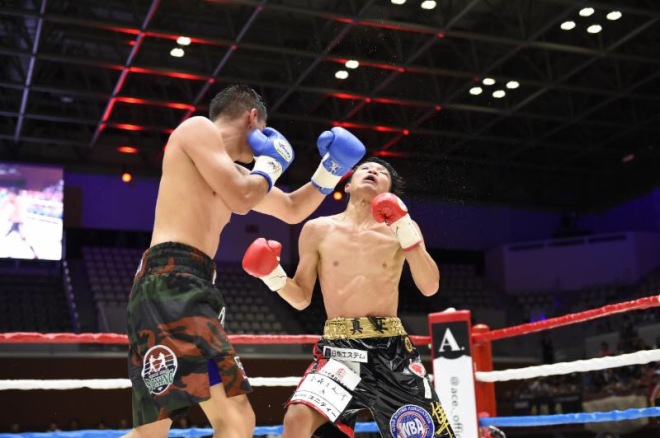