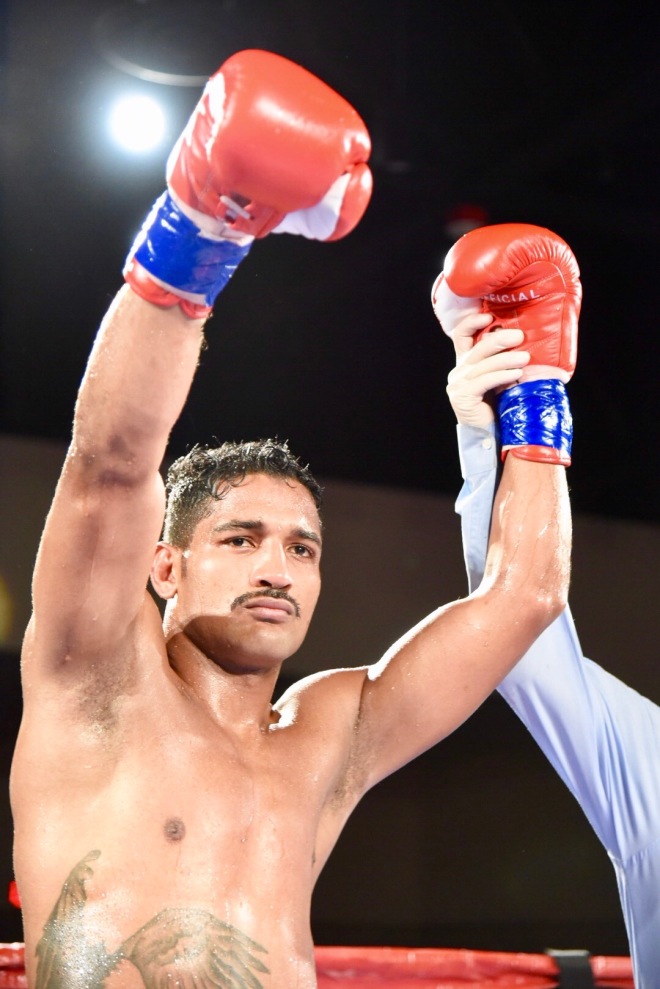 Tampa, Florida. – In front of a sold out crowd the inaugural Fire Fist Boxing Promotions boxing event at the A La Carte Pavilion in Tampa, Florida. was a major hit with spectacular action packed fights. 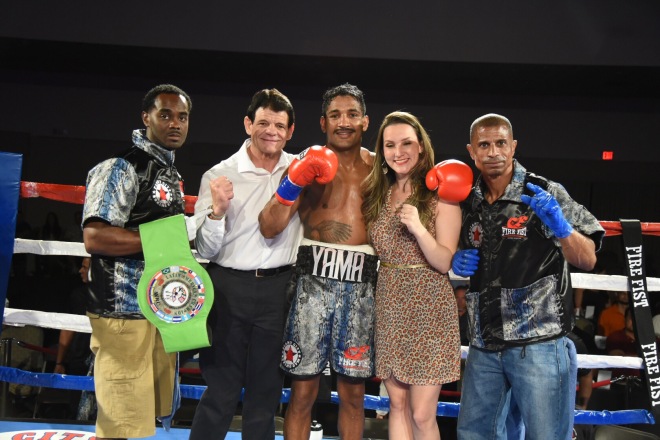 In the main event Middleweight Taronze Washington from Dallas, TX. stayed on his stool and could not continue as he did not come out for round five as the Golden Boy Boxing prospect Yamaguchi Falcao (14-0, 7 KO’s) scores a forth round TKO victory giving Washington more then he could handle keeping the pressure on him Falcao punching power was the difference in the fight Washington could not get off his shots effectively allowing Falcao to dictate the pace of the fight slowing down Washington in four rounds. 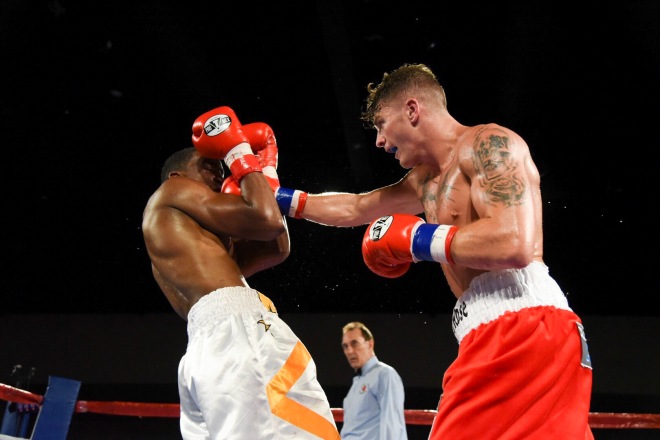 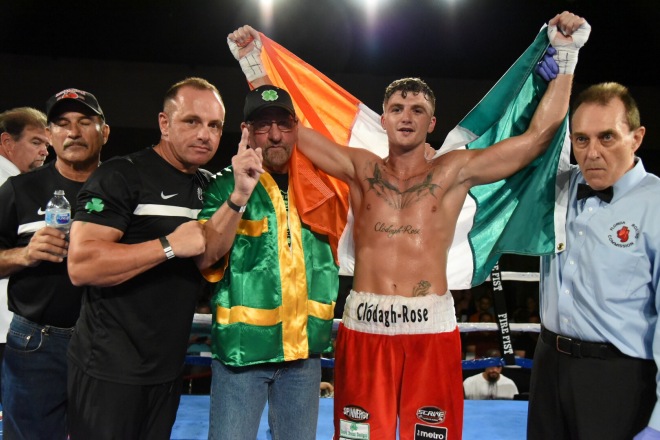 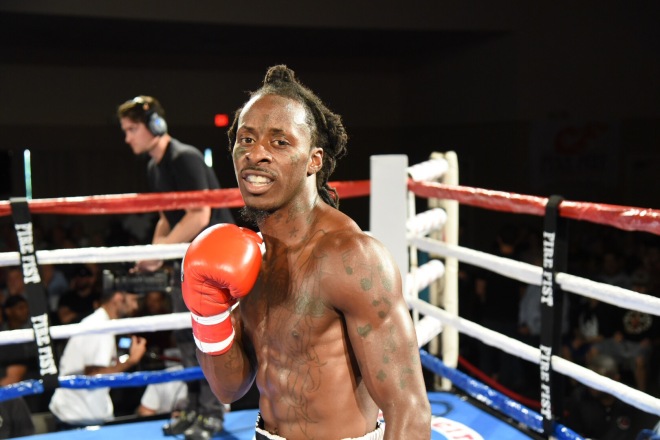 Featherweight Joseph Cole (1-2, 1 KO’s) gets his first professional win by scoring an impressive KO victory over Irish local favorite John Cooley (2-1) ending his night at the official time of 2:48 seconds of round one. 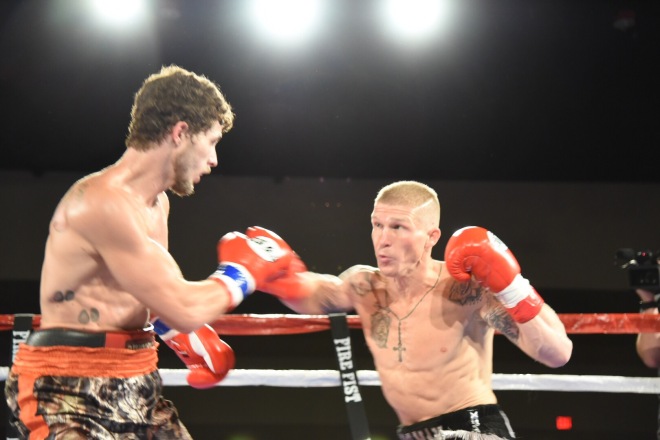 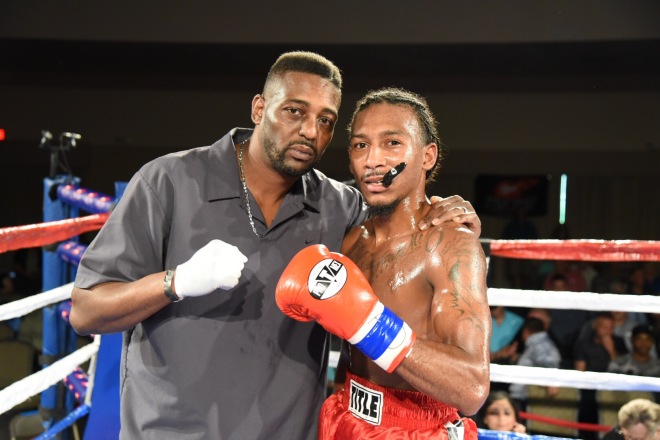 Super Lightweight Leonard Kenon (3-3, 1 KO’s) outworked Tommy Bryant from Naples, Florida. scoring a unanimous decision victory, Kenon set Bryant up with hard punches to the head and body not allowing Bryant to get off his shots successfully. 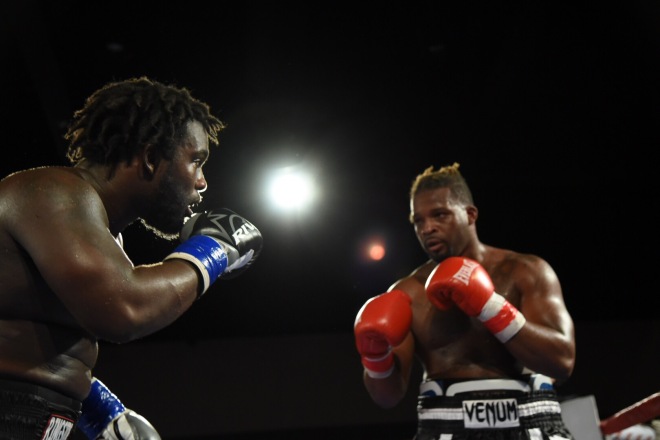 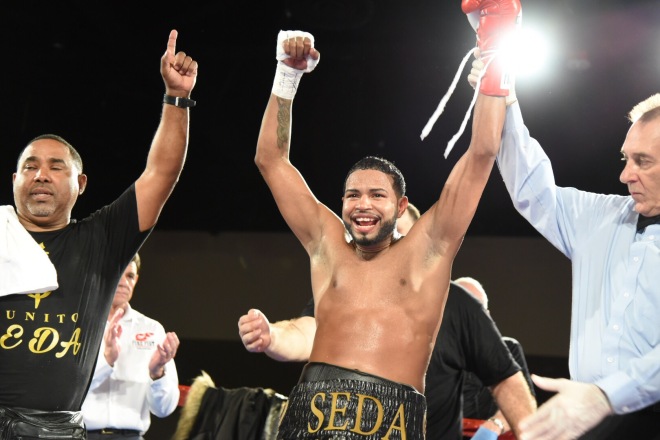 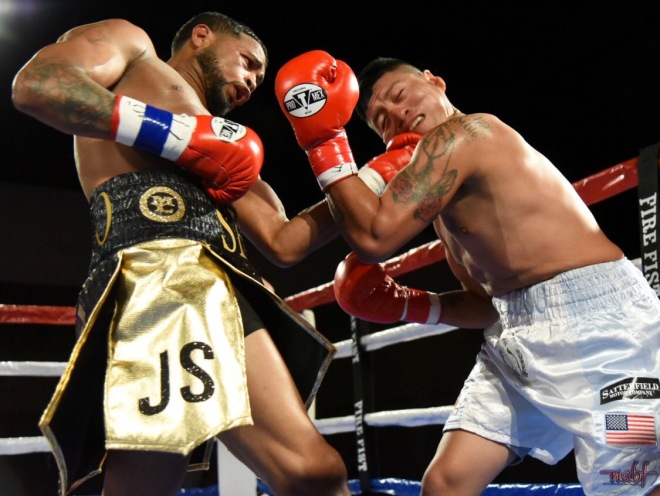